The Digital Currency Crossroads: CBDCs across borders, and the UK approach 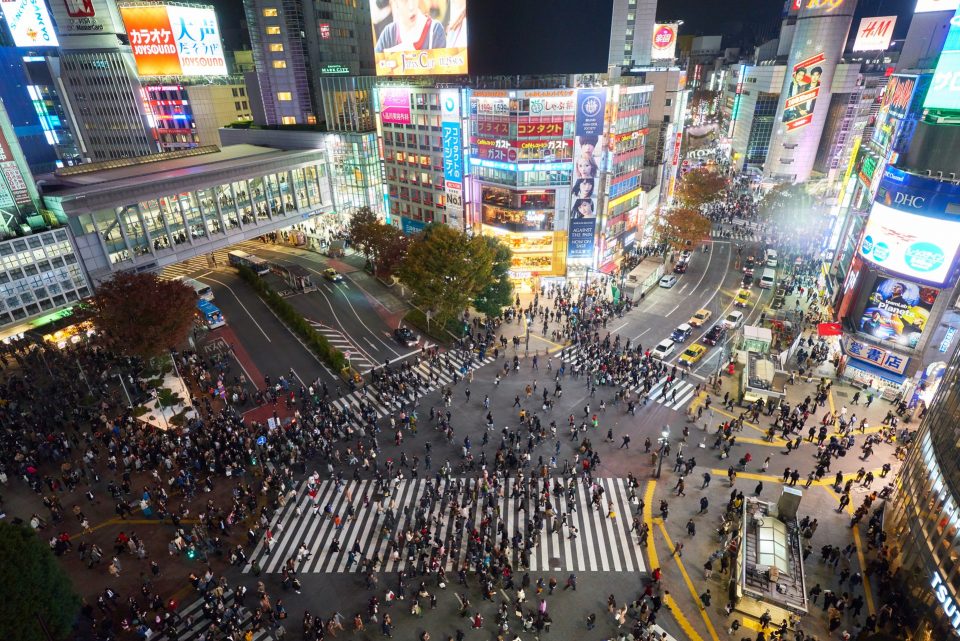 Growing interest in Central Bank Digital Currencies (CBDCs) has widely been viewed as a response by central banks to the emergence of private stablecoins, most notably Facebook’s Libra, announced in June 2019.

Regulators and intergovernmental organisations, such as the Financial Action Task Force, have been working to understand the risks and potential of stablecoins, and many central banks, including the People’s Bank of China and the Bank of England, have been advancing CBDC projects with great energy, and for some time, driven by a long-term trend towards digital forms of currency and cashless economies. The Bank of England expects to release further information on its stablecoin regulation plans in 2021.

This push for innovation is also well-supported by the private sector: on 9 September 2020, Mastercard announced its launch of a CBDC testing platform, designed to allow central banks to use a simulated CBDC ecosystem to test their designs and evaluate use cases.

This article will outline some of the principal considerations in the design of CBDCs, how they will work across borders, and specifically how they will be regulated under the UK regime.

Not all CBDCs are created equal

In its March 2020 Discussion Paper on CBDC opportunities and challenges, the Bank of England defines a CBDC as “an electronic form of central bank money that could be used by households and businesses to make payments and store value”. However, CBDCs can vary in terms of their design, and this impacts their key features such as privacy and anonymity.

In any form of CBDC, anonymity is unlikely to be completely possible, or desirable, as at least one actor in the chain (whether the central bank, or an intermediary) has to know who holds the digital currency. But the level to which anonymity is granted to users can vary by design.

For example, the Bank of England has suggested it would allow users a level of anonymity by using a platform model consisting of a central ledger and intermediary “payment interface providers”. These intermediaries would know users’ identities (and be responsible for anti-money laundering and counter-terrorist financing compliance), but users would remain anonymous at central bank level.

The People’s Bank of China (PBoC) is reportedly trialling a tiered system for its digital currency, the Digital Currency Electronic Payment, under which some  low-level users would be able to sign up with only a Chinese mobile number, granting them some limited anonymity from the PBoC, but users with balances over a certain level would need to have approved accounts, and be subject to a greater level of oversight. On a transactional level, users will be able to transact with each other anonymously to a point, but suspicious transactions may also be investigated for the purposes of anti-money laundering and counter-terrorist financing checks (described by PBoC as providing “controllable anonymity”). It’s thought that the Chinese regulator will also have the power to instantaneously and unilaterally freeze user accounts, which is probably not an attractive prospect for most users.

Aside from being issued by a central bank, CBDC systems must also allow issuance and transactions to be recorded, and they must harness a technology which allows users to access the CBDC.

In respect of the technology, it’s sometimes assumed that CBDCs are bound to using distributed ledger technology (DLT), but this is not the case. CBDCs can run on more traditional, centralised ledger systems. While DLT does provide certain benefits, such as resilience, its use for CBDCs is not a foregone conclusion. Banking thinktank OMFIF discussed this at length at their August roundtable, attended by a representative of the Bank of England.

In theory, CBDCs which provided complete anonymity, without limitations, would be able to be obtained by anyone, anywhere. The flow of CBDC would be unimpeded by anti-money laundering checks, and huge quantities of money would be able to be moved across borders (and more easily than carrying a case of banknotes through Heathrow).

CBDCs able to be used freely in this way could be in demand, particularly in developing countries where the dollar is traditionally used in preference to a mistrusted local currency.  However, as discussed above, it remains to be seen how far central banks are willing to allow anonymity to go to encourage proliferation.

Ultimately, a CBDC is only attractive for payments if it can be used by the recipient: either by being converted into local currency, or through purchasing goods or services. It would be no use transferring Swedish e-Krona to a recipient in the UK who is unable to use that money to either obtain sterling or to make payments.

Interoperability is key for crossborder transactions, and regulatory cooperation is essential to that. The G20 made enhancing crossborder payments a priority for 2020, and in its report on “building blocks of a global roadmap” for crossborder payments, the BIS Committee on Payments and Market Infrastructure notes that CBDCs are an exploratory area, on a longer trajectory than other payment innovations.

So, while domestic CBDCs may well be available in certain jurisdictions in the relatively near future, it is likely that crossborder uses will take some time to develop. It’s no surprise that while many central banks are developing CBDCs, or at least considering doing so, the majority are aimed at domestic uses, and increasing financial inclusion.

How would a CBDC be regulated in the UK?

Even without the development of CBDCs, the regulation of payments in the UK is likely to evolve to account for innovation in the payments sector. Any sterling CBDC issued by the Bank of England is likely to be provided through payment interface providers, and there will need to be robust controls about who can act as an intermediary, the split in responsibilities between the Bank of England and intermediaries, and interoperability between different intermediaries.

Ongoing supervision is likely to be extensive, and will include compliance with existing anti-money laundering, counter-terrorist financing, data protection, and privacy requirements.   Alongside this supervisory burden (which will of course be shared with the Financial Conduct Authority, and Payment Systems Regulator), the Bank of England also has to consider the impact of a CBDC on the stability of the financial system in general.  It’s a difficult balancing act, and an unenviable task, but one which could have a significant impact on how consumers access and use central bank money.

Katie Fry-Paul is an associate in the Financial Services Regulatory group at Taylor Wessing.  A physics graduate, she has a particular interest in all things “tech”, and advises a broad range of firms including cryptoasset businesses, payment service providers, and other FinTechs on their regulatory obligations.

In September 2020 Taylor Wessing will be running its inaugural “FinTech Bootcamp” for businesses conducting regulated activities in the UK. Taylor Wessing played a leading role in advising the UK government on its landmark support programme for innovative companies, the Future Fund.