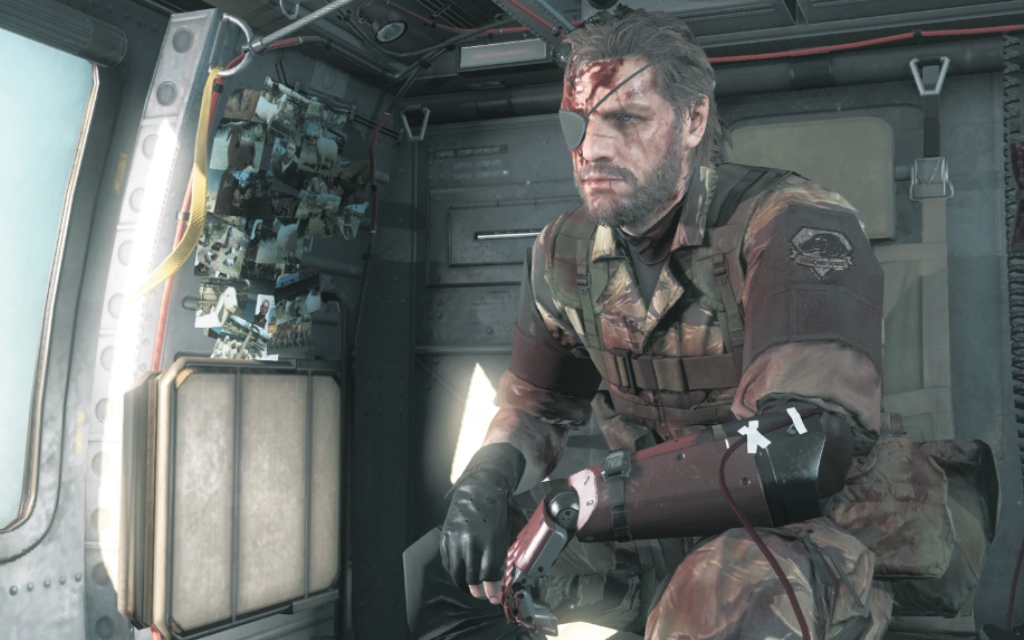 Under normal circumstances a game with as many glaring problems as Metal Gear Solid V wouldn’t get anywhere near our year-end list. There’s its hastily tied-up storyline, dubious representation of female characters (boobs!), underwhelming multiplayer element. But this isn’t an ordinary game. Its beautifully finessed gameplay mechanics, glorious reimagining of a sandbox world and seamless integration of what is essentially a business simulator all elevate Hideo Kojima’s magnum opus to the highest echelons of the gaming world. Even after more than 200 hours I was still discovering new tricks (such as pinning a poster of a sexy lady to a cardboard box to entice enemy soldiers). Whether you’re slaloming across the landscape on your bi-pedal D-Walker or spiriting away entire enemy camps by strapping them to extraction balloons, Metal Gear Solid V is outrageously good fun. That it’s Kojima’s last game following his departure from publisher Konami makes it a bitter-sweet victory.
Steve Dinneen

Runners up: The Witcher 3 / Bloodborne​

Nazi shooty-bang-bang game Wolfenstein: The Old Blood revels in expertly realised old school FPS mechanics, and nails the basics of the genre harder than any other game this year has managed. Noisy, powerful guns, thoughtful level design, and a surprisingly well written and self-aware script make this sequel a must play.
Steve Hogarty

Fallout 4 might be the bee’s current set of knees, but if you’re after a truly original feeling RPG adventure you’ll want The Witcher 3. This Polish title melds a solid magic-and-swordplay combat system with meaningful questing, ethical quandries, elven racism and dialogue choices that make a difference to how the game unfolds.
Steve Hogarty

Runners up: Bloodborne / Pillars of Eternity

Football, but with cars! Rocket League is a fast-paced multiplayer ball-smacker with an emphasis on precise controls, massive bouncing footballs and colourful, drifting muscle cars. Whether played one-on-one or against a team, the five minute games are the most energetic and frantic examples of competitive online play.
Steve Hogarty 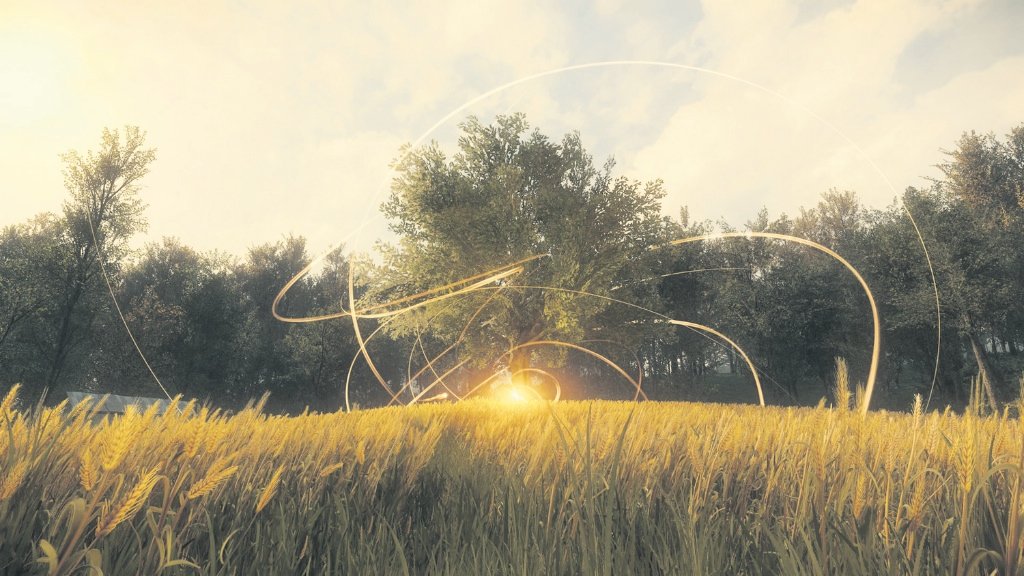 Everybody’s Gone to the Rapture is part of a genre disparagingly referred to as “walking simulators”. It sees you trot around a deserted Shropshire village wondering where the hell everyone is, slowly unravelling a sci-fi tinged story. The atmosphere is both peaceful and disconcerting and the voice acting is exemplary.
Steve Dinneen

Runners up: Her Story / Invisible Inc­­ 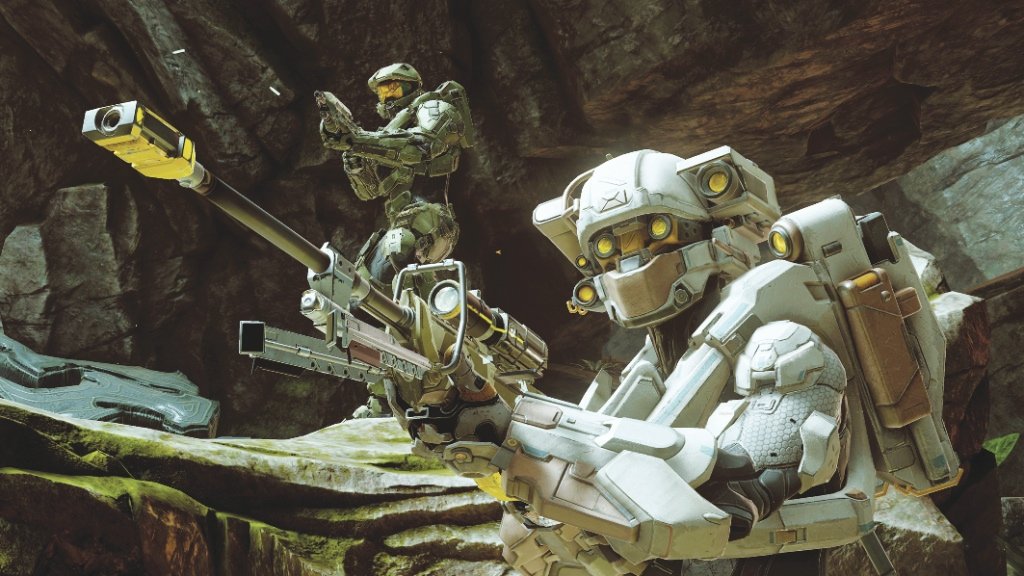 While Halo 5’s single-player campaign is blink-and-you’ll-miss-it short, the multiplayer will keep you coming back well into next year. The new Warzone mode sees teams of 12 Guardians face off against both each other and a series of AI enemies in the style of Multiplayer Online Battle Arena (Moba) games: brilliant fun.
Steve Dinneen 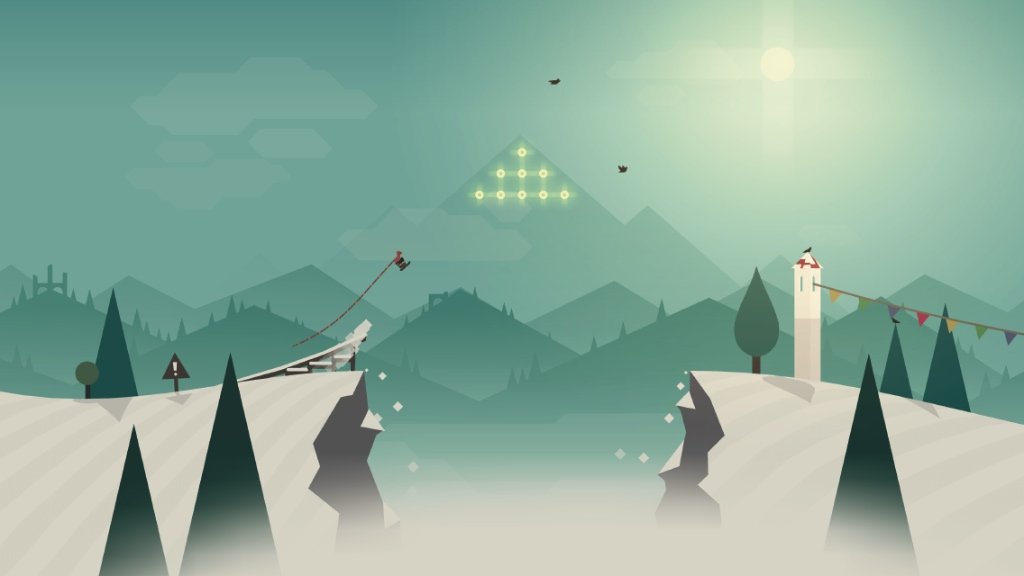 Alto’s Adventure is hardly alone in the procedurally-generated, infinite-scrolling mobile game market, but its execution is so masterful that it stands head and shoulders above the competition. The premise is simple: ski, jump and grind across hills, roofs and lines of bunting – but get into the flow and you’ll feel like a ski Zen-master.
Steve Dinneen