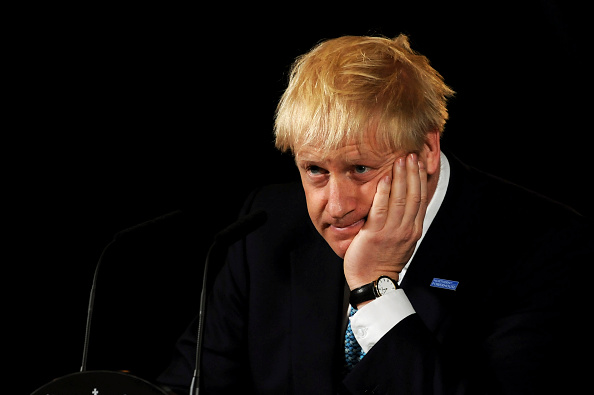 The Prime Minister, who lost a crucial vote yesterday that gives the Commons control of the order paper, swiftly sacked 21 MPs who rebelled against him in the battle to prevent a no-deal Brexit.

Among the MPs to be sacked was Rory Stewart, who told the BBC this morning that he was expelled by text while receiving a “Politician of the Year” award from GQ magazine.

20. Rory Stewart, Penrith and The Border