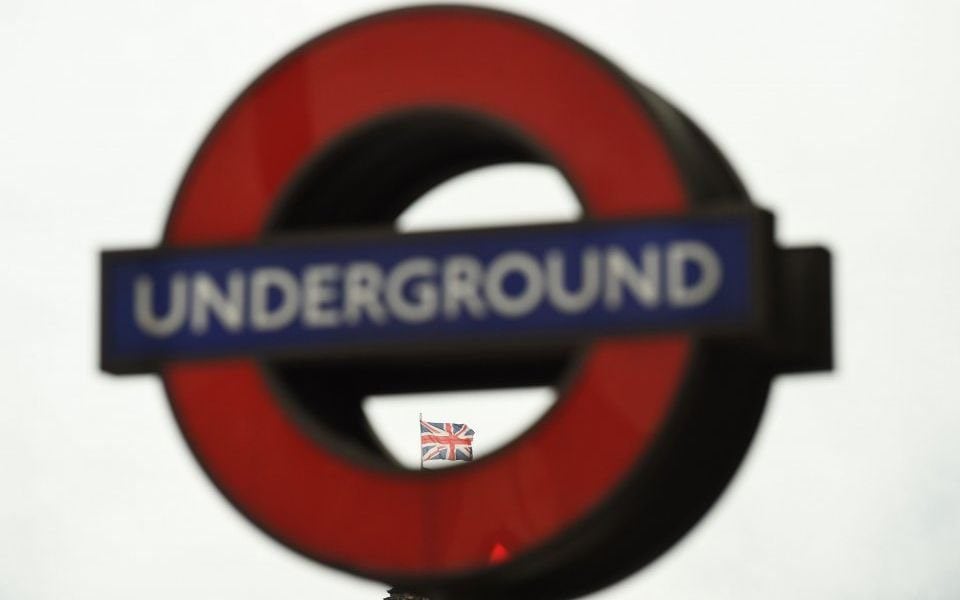 Transport for London (TfL) delayed nearly half a billion pounds in capital spending during its latest financial year, while its debts climbed past £11bn.

Borrowing, which is one of TfL's core funding streams, increased by £728m over the year to a total of £11.2bn, according to TfL board papers filed today.

Last year a London Assembly investigation found that TfL's debt is expected to hit over £13bn by 2022-23, which it said was "worrying".

TfL's director of planning, Alex Williams, admitted yesterday that TfL had "maxed out" its borrowing and said it would need to seek Treasury approval if it wanted to take out more. "There is no more we can do on that front," he said.

Read more: These are all of London's delayed transport projects

Meanwhile, capital renewals and new investment were £455m lower than budget in 2018-19, with the majority of this – £433m – "reprofiled" into future years for projects such as the Northern line extension, the upgrade of Circle, District, Hammersmith & City and Metropolitan lines and station upgrades.

TfL has struggled to carry out these improvements within their original timeframe because of an array of pressures placed on its finances by the Crossrail delay, Sadiq Khan's fare freeze and a £700m a year reduction in the government grant.

The Northern line extension, which will lengthen the Northern line to Battersea, was scheduled to open next year but is now expected to open in September 2021. Station upgrades at Camden and Holborn have also been shelved by TfL unless it receives more government funding. Meanwhile, projects such as the Bakerloo line extension remain a distant ambition.

Gareth Bacon, the Conservatives' leader in the London Assembly and the chair of its budget and performance committee, said: “It is now clear that Sadiq Khan has maxed-out TfL’s corporate credit card, meaning that he is no longer able to borrow in order to invest in new transport infrastructure upgrades. This dire financial situation is made even worse by the fact that the GLA are having to pay for the debt which has resulted from the unacceptable delays to Crossrail.

“Despite the restrictions on the level of investment, TfL consistently appear not to use the entirety of their capital expenditure budget. Londoners will rightly ask why TfL isn’t using the money available to them at a time when we desperately need to upgrade our transport network.

“These worrying figures serve to underline the terrible state of TfL’s finances. By pursuing a number of financially illiterate policies – such as a partial fares freeze – this mayor has blown a black hole in the budget, and Londoners are being deprived of much-needed infrastructure improvements as a result."

Caroline Pidgeon, deputy chair of the London Assembly's transport committee, said: “Borrowing to help finance capital expenditure that in turn generates new sources of fare income has real merit, but the increased levels of borrowing by TfL are simply not delivering that, with signalling work on the Piccadilly line postponed and the Northern line extension delayed.

Simon Kilonback, chief finance officer at TfL, said: “In a very challenging financial climate, we once again reduced operating costs across the year and halved the operating deficit to remain on course for a surplus by 2022/23.”

He added: “Great progress was made on huge projects such as the Northern line extension to Battersea, rebuilding Bank station and upgrading the Circle, District, Hammersmith & City & Metropolitan lines.”