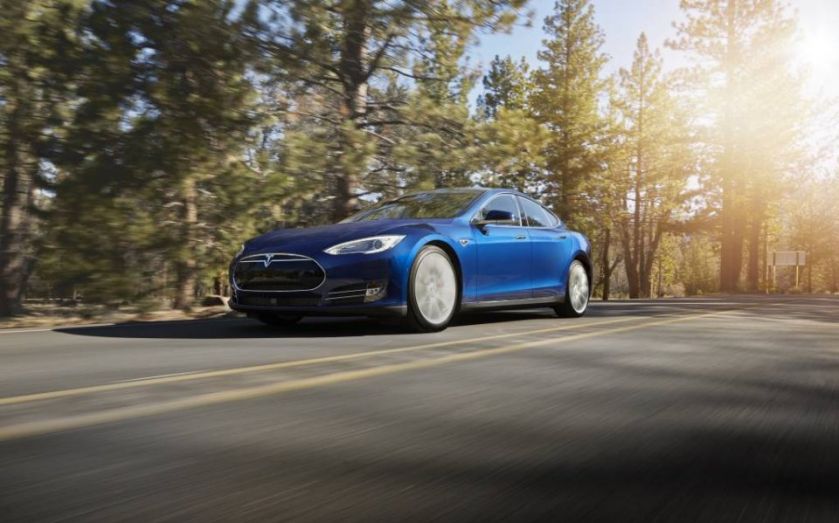 The company's shares rose 2.9 per cent to $209.25 in pre-market trading, after it announced the launch of its new model. Tesla reckons that after fuel savings and incentives, the average 70D will cost drivers $55,000 to own over five years.

Crucially, it has a range of 275 miles, Tesla reckons – although that's only at 65 mph. And considering it goes from 0-60 in 5.2 seconds, sticking to 65mph may be easier said than done.

In March shares in the car manufacturer jumped three per cent after its founder, Elon Musk, hinted via Twitter it will unveil a "major new product line" this month.

Clearly, this isn't it – but with the company targeting sales of 55,000 cars by the end of this year, up from just under 32,000 last year, it's going to have to pull something pretty exciting out of the bag…