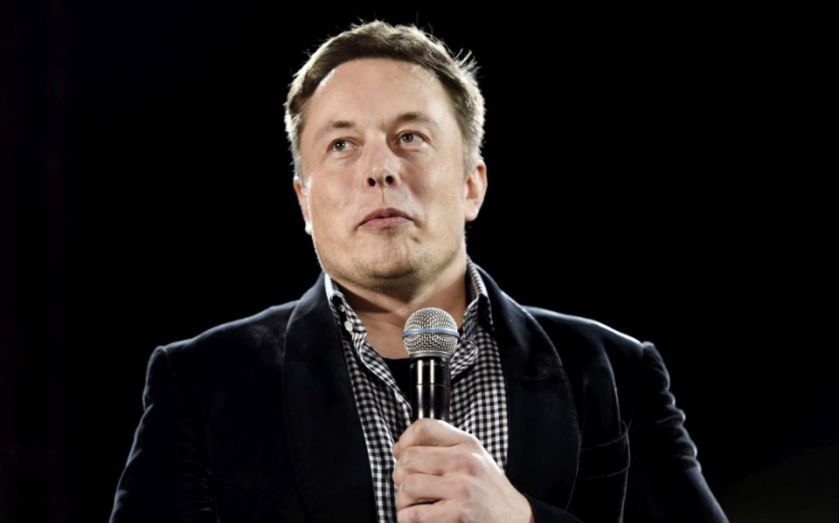 Tesla Motors saw its share price rise by over three per cent today after its founder, billionaire investor and inventor Elon Musk, tweeted that the company would be unveiling a "major new product line" next month.

Musk added that the product would diverge from Tesla's main business of designing, manufacturing and selling electric cars.

Major new Tesla product line — not a car — will be unveiled at our Hawthorne Design Studio on Thurs 8pm, April 30

Despite the fact that "not a car" is all investors know for sure about Tesla's new product line, the spike in stock signals a confidence in the South African-born entrepreneur whose ambitious projects have also included space transport company SpaceX (of which he is currently chief executive) and PayPal, which he co-founded with Peter Thiel and others.