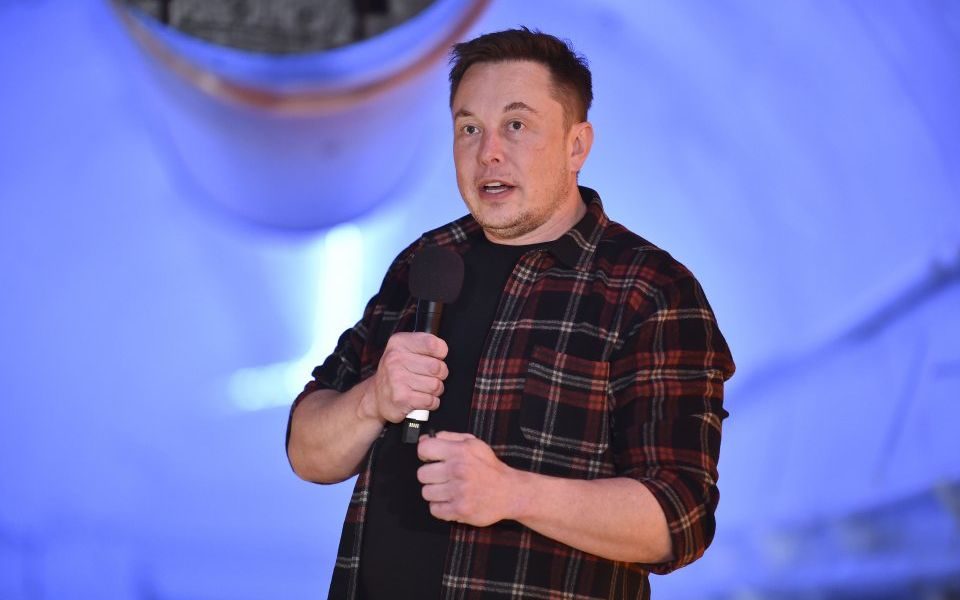 Tesla shares rose at least four per cent today on the news that the company planned to break ground at its Shanghai Gigafactory and drive forward plans to build Model 3 electric vehicles in China by the end of the year.

Initial construction of the $2bn (£1.57bn) factory will be completed this summer, Tesla chief executive Elon Musk wrote on Twitter, to produce cars for the greater China region.

A local plant will allow Tesla, which currently imports US-made cars to sell in China, to lower prices and compete with domestic rivals.

“Shanghai Giga will produce affordable versions of 3/Y for greater China. All Model S/X & higher cost versions of Model 3/Y will still be built in US for WW market, incl China,” he later added, referring to the worldwide market including China.

In October the firm said it had been facing a challenging environment in China, where its costs have risen 55 to 60 per cent as a result of tariffs, and announced it would accelerate the construction of the Shanghai factory in response.

Musk confirmed the business' plans in China last year in an announcement that said Tesla will be able to manufacture up to 500,000 cars a year in its new gigafactory.