Tesco: What assets has it sold off and what's heading to the checkout as billion-pound South Korea sale considered? 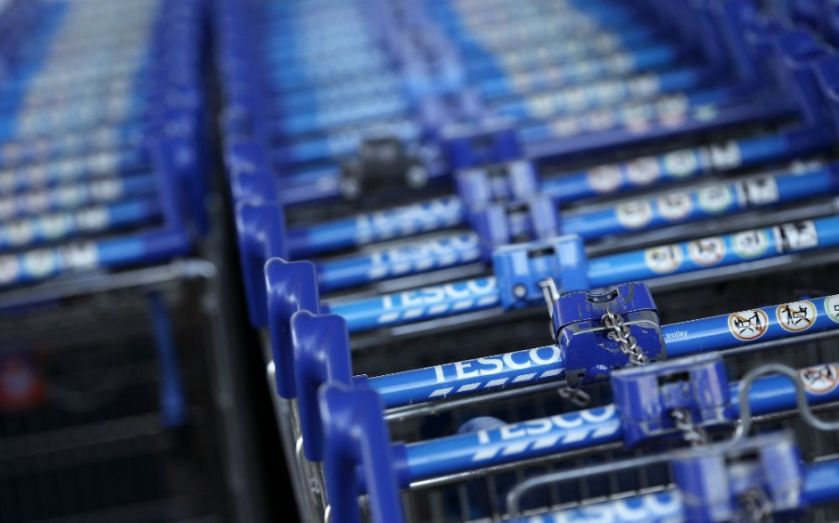 Streamlining, belt tightening, slimming down: call it what you will, but Tesco assets are making their way through the checkout at a swift pace, as the troubled supermarket attempts to raise funds for its turnaround.

The latest item heading for the bagging area after reporting its biggest ever loss, is part of its large and lucrative business in Asia

Tesco has hired HSBC to explore a sale of its South Korean operations – its largest outside the UK – according to several reports. It's a move that could net the retailer billions of pounds.

How is the supermarket progressing in its asset sell off?

Tesco's business in South Korea could bag it at least £4bn. That nice pile of cash would help ease the strain in the UK, funding its rather large pension responsibilities and reducing its debt. It has more than 400 stores and 500 franchises and serves more than six million customers every week. A sale would also eliminate the costs of doing business in the country.

Dunnhumby, the data arm which created its Clubcard loyalty scheme, is another lucrative asset which could put billions in Tesco's pocket.

Interested buyers include a host of private equity firms and media companies WPP and Nielsen, which are clamouring at the chance of this money spinner. That's good news for the supermarket which may recoup its full value when it hasn't elsewhere (see below).

It may also consider retaining a stake to keep money coming in.

Read more: Another bidder for Tesco's Dunnhumby is on the scene

In the shopping basket

The £48.6m Tesco paid for Giraffe restaurants last year could keep it off the chopping block. The same goes for coffee chain Harris + Hoole, in which it has a 49 per cent stake.

For that price and amid stiff competition, it may feel the need to hang on to it and make it work. Both chains did lose their boss however, during staff layoffs – which could signal quite the opposite.

Dobbies is a string of Scottish garden centres which Sir Terry Leahy bought in 2007. Then valued at £155m, it's now estimated to be worth £88m to the supermarket, far from the billions the it's in need of and could, if we're honest, find elsewhere. It's not pennies down the back of the sofa either, though, and by selling it the supermarket would be trimming back on less lucrative non-core assets.

Tesco waved goodbye to its digital entertainment business at the start of the year. The three services – movie streaming, music streaming and ebooks – had been collected by ex-chief Philip Clarke in an effort to broaden its business and capitalise on the growth of digital. Those were unceremoniously broken up to, with the movie part going to Talk Talk, music to Australian company Guvera.

The books business was shuttered completely after failing to find a buyer and the other two going for significantly less than they were originally acquired for.

Tesco announced the closure of its remaining Homeplus stores in the UK, signalling a retreat from non-food retailing here.

Having already closed 43 stores across the country, this has contributed to the supermarket taking a hit from property writedowns. The six store closures could add to that, along with potential costs from staff redundancies. The closures will help Tesco cut costs, however, saving on running costs and the potential to sell the store leases.

The retailer netted a pretty penny selling off its fleet of private jets – one of the first things to go under new boss and down-sizing supremo Dave Lewis. Bosses won't be missing trips to South Korea at least.