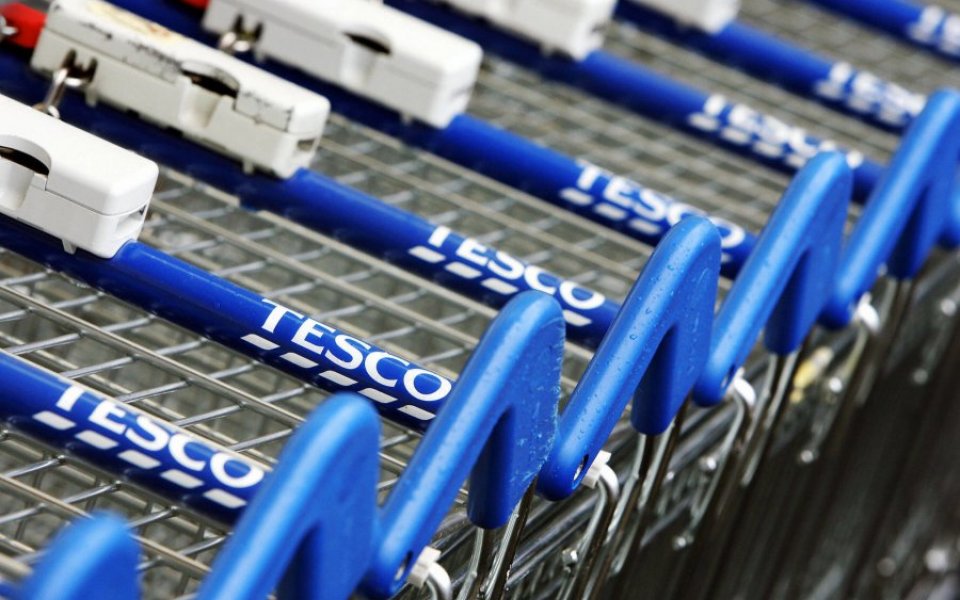 Tesco chairman John Allan has snapped up more shares in the supermarket less than a month after he and four other board members, including chief executive Dave Lewis, purchased nearly half a million pounds worth collectively.

Allan forked out another £100,000 in total, picking up 51,978 shares at 192.39 pence per share, the company said in a regulatory update, and roughly the same amount as he spent at the start of October.

In the same update, it was revealed Allan has also spent a further £186,000 on buying up Tesco bonds.

Tesco's senior team said it had excluded itself from buying shares during the year-long review of its profit misstatements, which ended on 8 October.