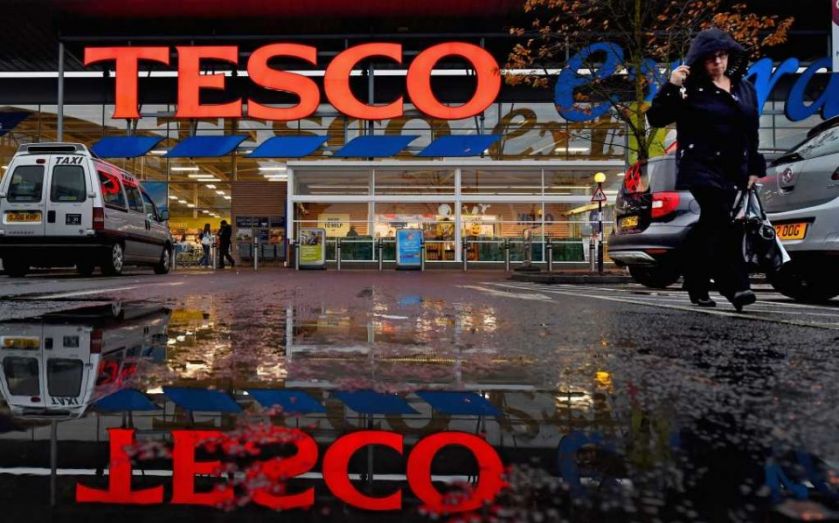 In the wake of a terrible 2014 for the retail giant, Tesco is preparing itself to overhaul the way it organises its supply chain.
According to the Sunday Times, which quotes senior sources, Tesco chief executive Dave Lewis plans to unpick the complex system of rebates and penalties used to extract money from suppliers, replacing it with a far less complicated structure built around sales volumes.
The Sunday Times’s insider also claimed the shake up would make Tesco more popular with suppliers, leaving rivals with the choice of following suit or sticking with the status quo.
Tesco has had a torrid time recently and Christmas sales figures are unlikely to offer much respite. A significant drop in like-for-like sales – perhaps as much as four per cent – is expected, which could be enough to push the company to a second-half loss on its British operations.
The retail giant’s share price has dropped 44 per cent in the last 12 months.