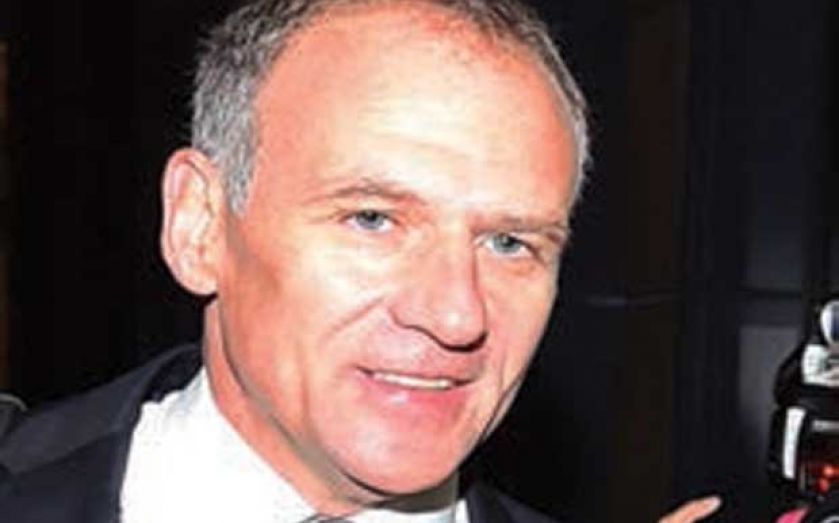 TESCO could be “named and shamed” if found guilty of breaching supplier rules, the grocery industry’s watchdog Christine Tacon said yesterday after launching her own investigation into Britain’s biggest supermarket chain.

The retailer sent shockwaves through the industry in September when its new chief executive Dave Lewis revealed profits had been overstated by £263m following irregularities into how it was booking supplier contributions.

The groceries code adjudicator (GCA), which is set to be handed new powers to impose fines of up to one per cent of a retailer’s UK sales, said she has formed a “reasonable suspicion” that Tesco has breached the Groceries Supply Code of Practice after speaking to suppliers and reading Tesco’s internal report by Deloitte into the profit error.

Tacon said that while she cannot fine Tesco, the GCA can force the retailer to own up to its wrongdoings and “impose legally binding recommendations on how they should work in the future”. The probe is due to take six to nine months. Tesco said it is cooperating fully.