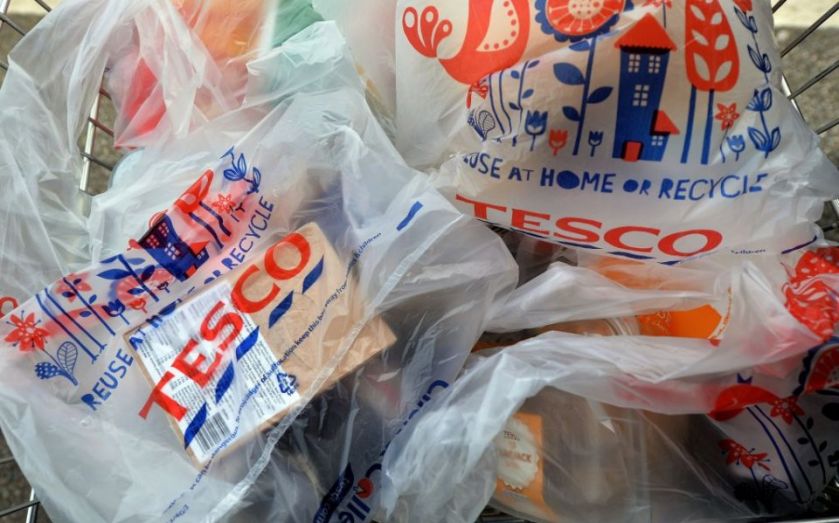 Troubled Tesco will need to find £5bn in order to relieve the pressure on its overstretched balance sheet, according to credit ratings agency Moody's.

Read more: Here's what assets has Tesco sold off and what's heading to the checkout

"That was acceptable for an investment grade company until now because they had decent profit margins."

Reinke also added that the retailer is expected to raise about £4bn from the sale of its South Korean business, and £1bn for the sale of its stake in data business Dunnhumby.

Tesco has already sold off a number of assets such as its troubled digital entertainment business Blinkbox, its fleet of jets private jets – and it's also closing its remaining Homeplus stores in the UK..

"Structural changes in the UK grocery retail market will continue to challenge the company's operating performance even with the benefits of significant restructuring actions," it said.

"Moreover, we think that the company's efforts to stabilise the UK operations and to protect the balance sheet, while helpful, will take time to implement."

Tesco is expected to report another fall in sales when it publishes its next figures on June 23.