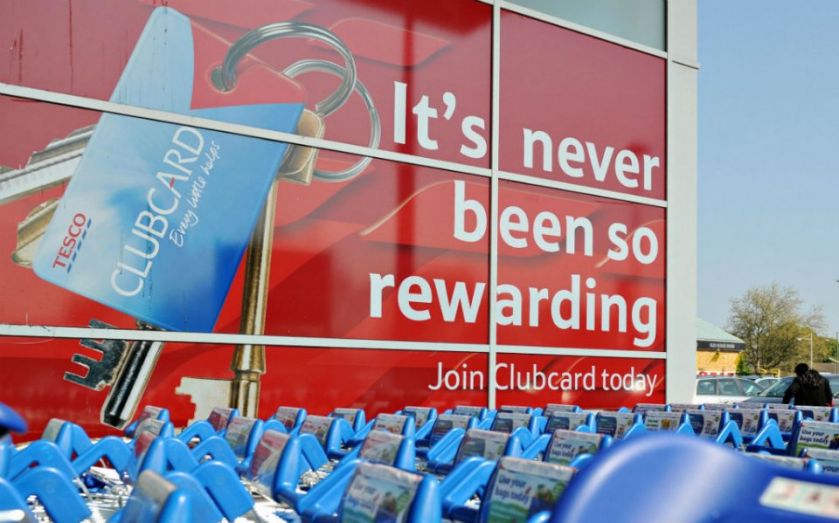 Tesco boss Dave Lewis has done some more kitchen-sinking, ditching the company that has been in charge of placing its advertising for the last 20 years.

The beleaguered supermarket has switched its media planning and buying account – worth £90m a year – to WPP's Mediacom from IPG's Initiative after a review, MediaWeek reports.

It's the latest move in a wide-ranging shake-up across the business as Lewis seeks to revive Tesco's fortunes.

In January the retailer enlisted the help of Publicis-owned ad agency Bartle Bogle Hegarty (BBH) to create its adverts, dropping independent ad shop Wieden and Kennedy after two years without a review.

Now one of Sir Martin Sorrell's media agencies, Mediacom, will take the reins of where those ads are placed, across television, print, out of home, as well as more complex areas such as analytics, data and econometrics, according to Campaign.

The supermarket is likely to have been drawn to the agency's ability to offer more competitive pricing over rival agencies as a part of WPP, the world's largest advertising group, giving Tesco more bang for its buck.

WPP boss Sorrell has taken an interest in buying the data arm of Tesco, Dunnhumby. The business which created the Tesco Clubcard loyalty card is up for grabs as part of Lewis's turnaround and comes with a price tag of up to £2bn. For Sorrell, the business would increase the ad giant's reach in digital and data.

The supermarket overcame one of the major hurdles in off-loading Dunnhumby this week, ending an exclusive deal with US retailer Kroger which prevented it from growing further in the US market.

Tesco is the fifth biggest spender on advertising of any company in the UK according to the most recent figures from Nielsen, behind Sky, Procter & Gamble, BT and Unilever.