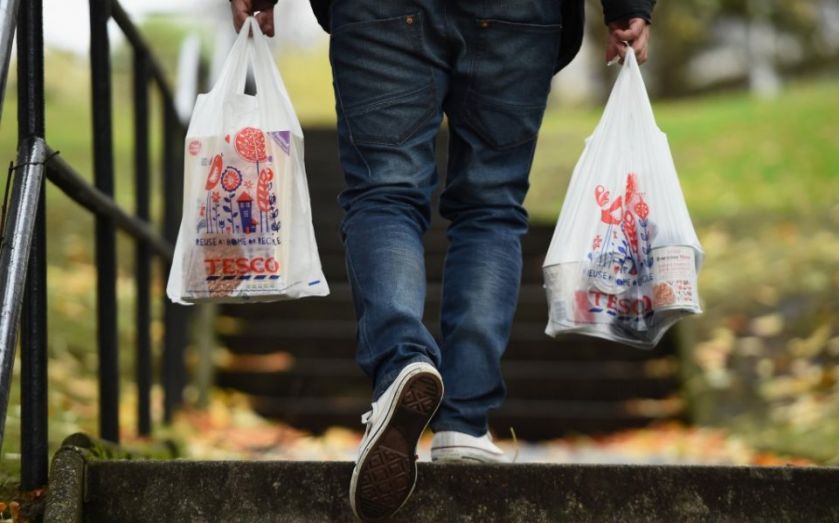 Tesco has fallen under the scrutiny of yet another regulator, as a huge black hole in profits continues to raise questions about the supermarket's practices.

In September last year, Tesco revealed that it overstated its group profits for the six months to 23 August by an estimated £250m, which was soon revised up to £263m.
This led the Serious Fraud Office to launch a formal criminal investigation into Tesco's accounting errors, and the Financial Reporting Council joined in with its own examination a few months later.
Now Tesco faces a third examination by the Groceries Code Adjudicator (GCA) – a body set up by the government to oversee the relationship between supermarkets and their suppliers in the UK.
This latest enquiry will look into profits and delays in payments to suppliers, with the intention being to determine whether the supermarket breached the Groceries Supply Code of Practice.
Christine Tacon, adjudicator for the GCA, said she had "reasonable suspicion" that the code had been breached.
On the Today Programme this morning, Tacon said the investigation is being launched later than the others because a breach of code is “not the same as the issues that led to the profits mis-statement”.

I have studied an internal report from Tesco and documents from suppliers and trade organisations, which led me to the reasonable conclusion that I should be investigating a breach of the code.

The investigation is expected to take up to nine months to complete, and the GCA has called for all relevant information to be submitted by 3 April.
In a statement, the GCA said the investigation would consider delay in payments associated with:
• Short deliveries, including imposition of penalties
• Consumer complaints where the amounts were not agreed
• Invoicing discrepancies such as duplicate invoicing where two invoices were issued for the same product
• Deductions for unknown or un-agreed items
• Deductions for promotional fixed costs (gate fees) that were incorrect
• Deductions in relation to historic promotions which had not been agreed.