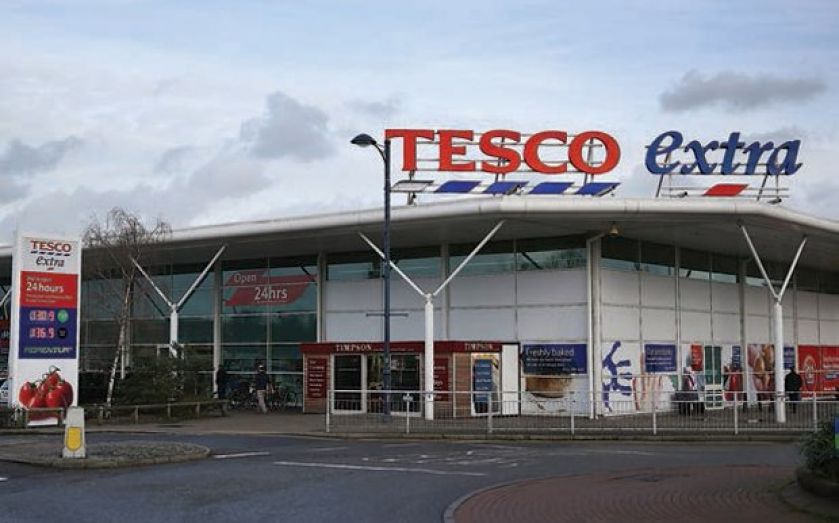 TESCO defended itself last night against accusations that it was putting pressure on suppliers to cut prices in line with falling commodity costs, saying it held regular talks in a bid to obtain the best prices for customers.

The ailing supermarket chain, which is in the process of turning itself around following last year’s accounting scandal, has sent emails to its 3,000 suppliers demanding they cut prices to reflect falling raw material costs.

It has also warned those who refused to comply that they risk having their products taken off the shelves, according to The Sunday Times.

Prices for commodities in Europe such as sugar and corn have fallen in line with oil prices in recent months.

A spokesperson for Tesco said last night: “We work with over 3,000 suppliers across the UK and hold regular discussions with them on how to provide the best products and great value for customers.”

The revelation comes just days after the Groceries Code Adjudicator (GCA) announced it would be investigating Tesco’s treatment of suppliers.

Christine Tacon, the adjudicator, said that she has formed a “reasonable suspicion” that Tesco has breached the Groceries Supply Code of Practice and will focus on delay in payments.

Tesco is already being investigated by the Serious Fraud Office and the Financial Reporting Council in the aftermath of its £263m profit overstatement.

Tesco’s chief executive Dave Lewis has pledged to overhaul the company’s relationship with suppliers and last week launched a new online network where businesses will be able to communicate with Tesco.