Telefónica has confirmed it is in exclusive talks with Chinese company Hutchison Whampoa to sell O2 for £10bn, a deal which would revolutionise the landscape of the UK's mobile market.

In a statement this morning, Telefónica said the deal would take the form of an initial payment of £9.25bn, followed by deferred payment of £1bn, to be paid once the cumulative cashflow of the combined company has reached an agreed threshold.

If it is agreed, the deal will create a tie-up between British mobile operator O2 and Hutchison Whampoa's Three.

But it could present a regulatory headache because Ofcom wants to have at least four competitors in the mobile market, which it sees as necessary for keeping prices favourable to consumers. What's more, Three is currently one of the mobile operators offering the lowest tariffs to customers. 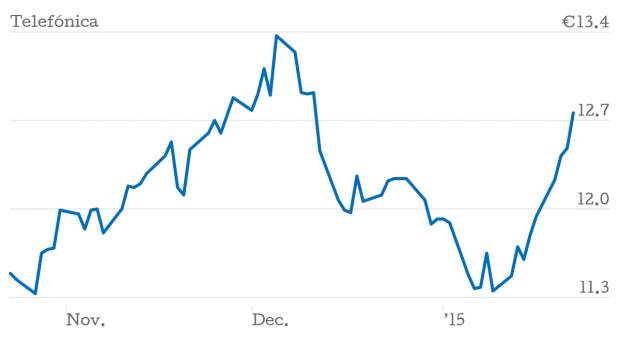 Asia's richest man, Li Ka-shing, owns Hutchison Whampoa. He's been on something of a spending spree lately, with his recent acquisition of Eversholt for £1.1bn putting him in possession of a third of the UK's trains.

Hutchison Whampoa initially stepped in after talks with telecoms giant BT ended before Christmas. BT decided to make a £12.5bn bid for Deutsche Telecom’s EE instead. The addition of mobile to its offering of TV, telephone and broadband lets it offer the "quad play" package.

Earlier this week it was revealed Sky and Talk Talk had joined the queue of apparent bidders for O2, with Sky also eager to break into the “quad play” market.