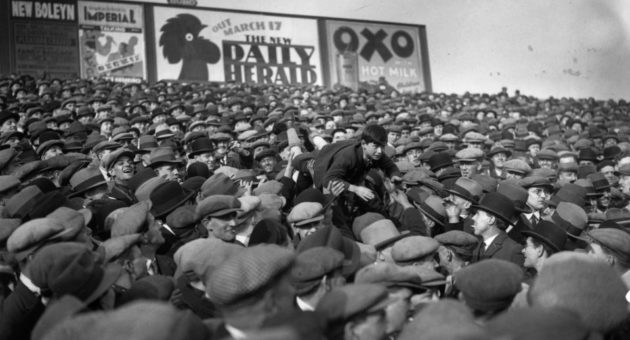 Ted Baker’s torrid time continued this morning after the designer brand said that it had overstated the value of its inventory by £58m.

Last month the luxury clothing firm said that it had appointed magic circle law firm Freshfields to investigate the issue, which it expected to cost £25m.

Big four auditor Deloitte has now completed an independent review and concluded that the hit to its balance sheet will be more than twice what was expected.

When it announced the review Ted Baker said that the error would have “no cash impact” and would relate to prior years, the firm added.

Shares dropped over seven per cent by the mid morning. David Madden, analyst at CMC Markets, said that “the inventory issue adds weight to the argument the company doesn’t have its affairs in order, so sentiment is likely to remain sour.”

He said: “Whilst it is correct for Ted Baker to state this is not a “cash item” (as the stock had already been paid for), overstatement of stock leads to both the profitability and balance sheet position of a company being overstated in financial statements.

“This was a highly material overstatement that was apparently not identified by either management or the auditors. Not only does it cast doubt over the systems and controls in place at Ted Baker – particularly following a previous stock theft issue some years ago – it also may give concerns over the company’s underlying business strategy.”

The announcement means that the embattled brand has started the new decade much as it ended the last one. In December’s trading update, it slashed full-year expectations to a minimum pre-tax profit of £5m, prompting shares to plunge.

The slump prompted analysts to suggest that Ted Baker could become an acquisition target. London Capital Group’s Jasper Lawler said: “A household name is now up for grabs at bargain basement levels.”

Page had only taken over in April after founder Ray Kelvin stepped down following allegations of sexual harassment. Kelvin denies the allegations.

Rachel Osborne is currently Ted Baker’s acting chief executive, with the search for Page’s replacement set to begin in January.

In December’s announcement the firm said: “The last 12 months has undoubtedly been the most challenging in our history.”

In a statement Ted Baker said that it would update investors when it next reports its preliminary results.