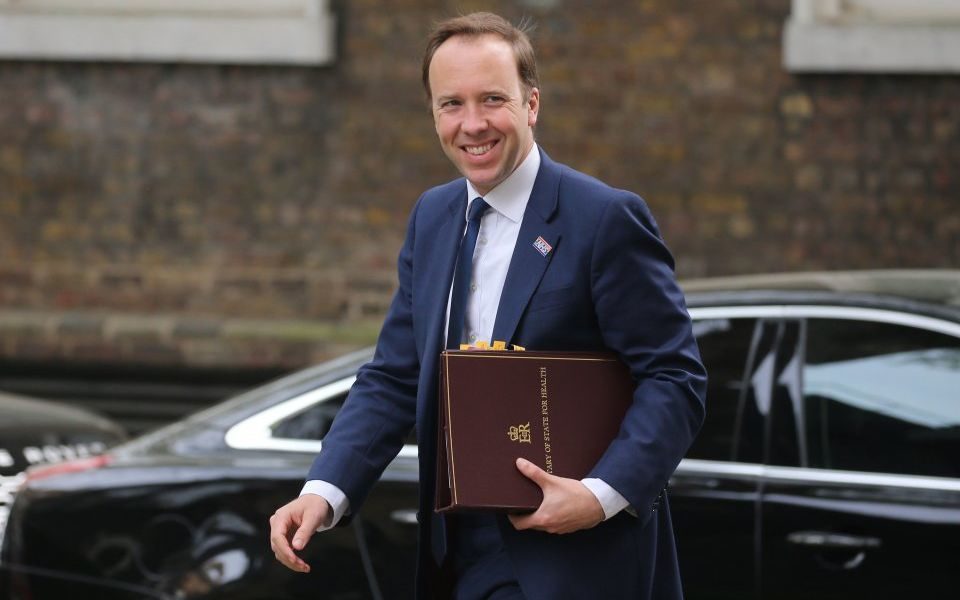 Facebook, Google and Snapchat should use their technology to work with the government on tackling harmful content online, health secretary Matt Hancock will say today.

The health secretary will challenge social media giants to make greater progress in protecting vulnerable users at a second UK summit between tech firms and internet providers, held as part of the government’s white paper regarding online harms.

He will also ask them to adopt a zero-tolerance approach to users spreading anti-vaccination messages online, following the rising spread of measles in the UK and US.

“We have made good progress working with companies to take proper steps to improve the safety of their platforms, but we’re clear there is more to be done,” Hancock is expected to say.

The first summit, held in February, included a pledge by Facebook’s Instagram to remove all graphic content depicting suicide or self-harm from its platform. Tech firms are expected to update the government on their progress at today’s meeting.

The government will also launch a hub, in partnership with charity Samaritans, to develop ways to identify and tackle harmful content online. The hub will engage with online users and people with experience of mental health and suicide to provide feedback on the nature and effectiveness of the government’s efforts.

The online harms white paper, released earlier this month, outlined a statutory duty of care which could see tech firms fined if they fail to tackle such issues. Compliance is to be overseen by an independent regulator, which has yet to be established.

Digital secretary Jeremy Wright said: “Partnerships like this will ensure that companies take positive action ahead of the new rules so that everyone can enjoy and benefit from the internet safely.”