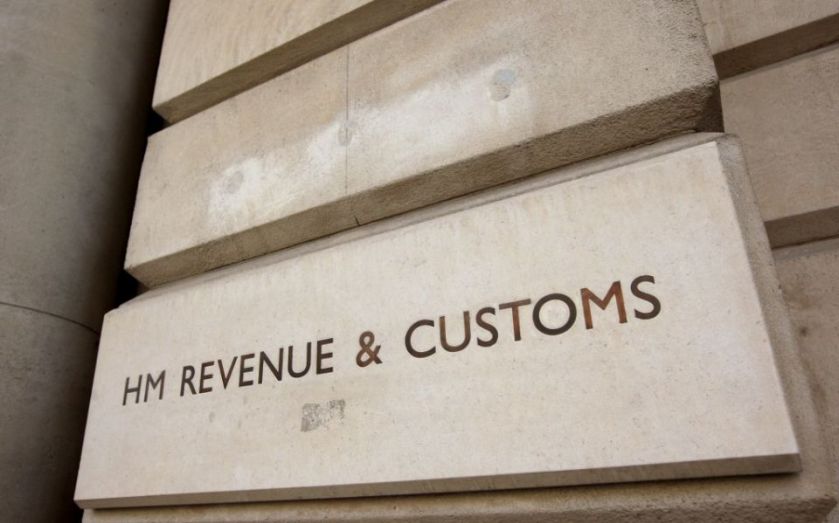 The Taxpayers’ Alliance (TPA) has slammed new HMRC debt recovery powers which they said “fly in the face of Magna Carta”. Under the new direct recovery rules, which were announced in the 2014 Budget and are yet to come into force, HMRC would have the ability to seize funds directly from bank accounts. In a report commissioned by the TPA, barrister Francis Hoar said the proposed legislation is “flawed”, and the proposal itself is “objectionable in principle”. “The greatest legacy of the Magna Carta is the principle that the executive is subject to the law as much as the people, and yet the direct recovery legislation places the Crown in a superior position to individuals and businesses,” he said. “Most dangerously of all, it treats individual property as the property of the state once the state has determined it so.” A spokesperson for HMRC said: “The direct recovery of debt provisions tackle only a small number of people who simply refuse to pay the tax due even though they are well able to. It is not about forcing money out of those who have cashflow problems.”