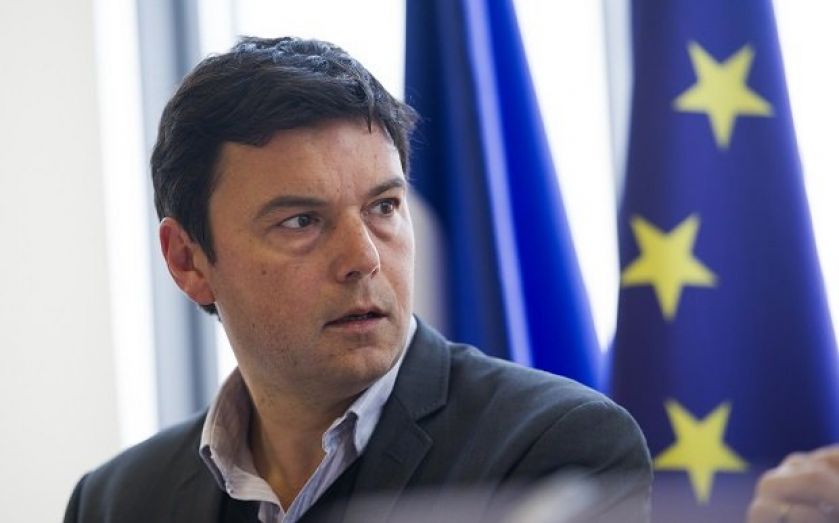 While the initial excitement surrounding Thomas Piketty's treatise Capital in the 21st Century may have subsided, its impact endures – and now one of the most renowned free-market economists has sought to reignite the debate.

After receiving a wave of adulation, the book came under withering assault for its use of statistics, data and methodology. Let's just remind ourselves what was so contentious in Piketty's book.

Piketty argues that inequality will substantially increase under capitalism's current trajectory because the rate of return on capital (r) tends to be higher than the growth rate of the economy (g). However, this was not the case in the last 100 years.

Piketty's solution to this apparent problem is a global, progressive tax on capital. This proposal in particular has received scathing criticism from economists on the free-market supply side of the spectrum. One of the most prominent of these is Arthur Laffer, inventor of the famous Laffer Curve which posited that cutting some marginal tax rates could actually lead to an increase in revenues.

Speaking at the Centre for Policy Studies, a Westminster think tank founded by Margaret Thatcher and Keith Joseph, Laffer addressed some of the issues Piketty raises as well as a host of others.

The results of a large and redistributive state are far from benign, according to Laffer:

Taken to the extreme, Laffer concludes a principle of equality and redistribution over opportunity and growth will have disastrous consequences. He said:

In the extreme, if you completely redistribute income there will be no income.

Laffer has been called a hero of the free market movement and continues to advise a host of major players in the US Republican party. He is a leading proponent of scrapping the US tax code and replacing it with a low rate flat tax of 11.5 per cent.

To mark the publication's 85th anniversary, Bloomberg Businessweek saw fit to count the Laffer Curve as one of the most disruptive ideas of the last 85 years.

Bloomberg recreated the legendary scene in 1974 where Laffer sketched out his theory on napkin at lunch with Donald Rumsfeld and Dick Cheyney, both of whom were working for the Ford administration.

Watch the video: "The Dinner Napkin That Changed the U.S. Economy"