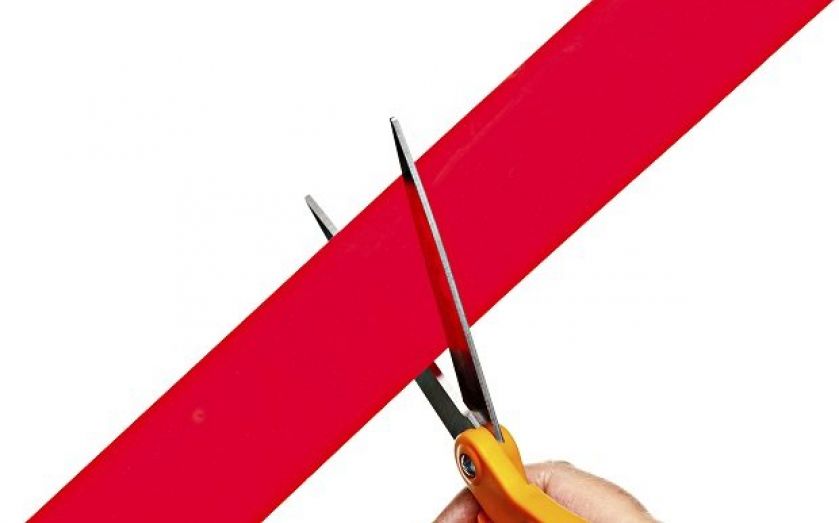 Rolling back state intervention across the economy and cutting taxes could save some families up to £7,800 a year, according to a new report from the Institute of Economic Affairs (IEA).

The free market think tank has produced the report as part of it's 2020 Vision initiative, which provides a host of publications and films addressing the challenges that will face the next government.

This month, the IEA's focus has been on the cost of living. Today's publication, Low Pay and the Cost of Living: A Supply-Side Approach, presents a radical agenda to tackle the causes of rising living costs rather than their symptoms.

The cost of living debate has become a key battleground for the next election, with the Labour party arguing for a series of market interventions to help families pay for essential goods such as housing and energy.

High prices and stagnating wages have created an environment where policy ideas unthinkable a few years ago have part and parcel of mainstream debate. Ed Miliband made the political weather last year with his controversial promise to freeze energy prices.

For too long, the political debate has obsessed over tweaks to certain benefits or increases in minimum wage rates, at the expense of a host of policy areas where supply-side reform could have a much larger impact on living standards, especially for the poorest.

The IEA argues that state interventions through price controls and higher minimum wages fail to tackle the root of the problem and if anything will make the cost of living worse through a host of unintended consequences.

The cost of essential goods such as housing, energy and childcare had been rising before the financial crisis but the era of austerity has the minds of policy makers as never before. Price rises for these goods disproportionately impact the poorest Brits who have seen their wages decline or stagnate for several years.

A liberalisation planning rules regarding the green belt and decentralisation of the tax system to incentivise development could see house prices drop by as much as 40 per cent, according to the research. A reformed planning system could save the typical family £250 per month.

Childcare has been a key concern of both families and governments, with the taxpayer shelling out £7bn a year on subsidies. The IEA argues this gargantuan subsidy is a consequence of state interference through increasing red tape regarding staff to children ratios and qualifications. Deregulating the sector and simplifying the subsidies could cut the cost of childcare by a whopping £280 per month.

Turning away from the national to the supranational, the IEA identifies the EU as one of the main culprits for unnecessarily high food prices. The Common Agricultural Policy (CAP) is perhaps one of the most notorious EU policies along with EU's biofuel mandates. The abolition of these policies combined with planning liberalisation could cut families food bills by 10 per cent or £550 per year.

The report also identified sin taxes as one of the main ways state intervention hits the pockets of the UK's poorest citizens. According to the IEA, the bottom fifth of households spend close to £1,500 a year on sin taxes, which target products such as tobacco and alcohol.

The IEA's agenda for a sweep of supply-side reforms is a stark contrast to the policies outlined at the Labour party's conference, which included a higher minimum wage and a tax on the profits of tobacco companies.

To illustrate how much ordinary families could benefit from cuts to sin taxes the IEA give the example of a family which has moderate drinking and driving habits and has one smoker. If the taxes on alcohol, tobacco and fuel were cut by 20 per cent this family would benefit to the tune of £600 per year.

The startling figures in this report reveal just how hard life is for many families. If the government wants to tackle poverty it must address living costs. It is ludicrous that high levels of regulation and taxes are pushing up the price of basic goods.