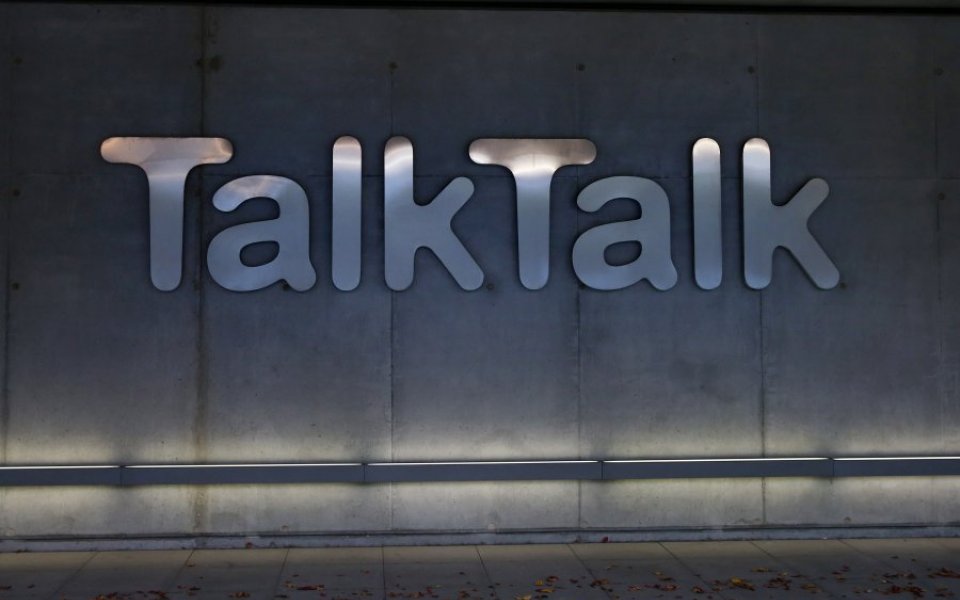 Shareholders seemed impressed with TalkTalk's recovery from the cyber attack that devastated it in October – it's even retained its dividend. But the hack still cost it as much as £60m.

In a statement this morning, the company said revenues rose 1.8 per cent in the third quarter, with on-net revenues growing 4.5 per cent.

But the company said that cyber attack – which affected 157,000 customers – hit trading to the tune of £15m, as well as creating a £20m impact from a lower customer base.

As a result of that, the company said it now expects earnings before interest, taxation, depreciation and amortisation to be in the region of £255m-£265m.  Meanwhile, the exceptional costs – IT, incident response and consultancy costs associated with the attack – cost it £40m-£45m. Add up the impact to trading and those exceptional costs, and you get as much as £60m.

Shares rose five per cent to 228.8p in the first minutes of trading. Not bad going.
[charts-share-price id="60"]

"The third quarter was dominated by the cyber attack," TalkTalk admitted in its statement this morning. No kidding. At one point, investigators thought the hack had affected four million customers – but in the end the attackers gained access to fewer than 21,000 bank account numbers and sort codes, fewer than 28,000 partially obscured credit and debit card details, fewer than 15,000 dates of birth and fewer than 1.2 million email addresses.

Still – considering we are forever being warned this sort of thing is about to become the norm for big business, TalkTalk makes an interesting case study.

Chief executive Dido Harding's response to the hack was praised and criticised in equal measure – but it sounds as though customers voted with their feet.

Although TalkTalk admitted this morning it took "longer than expected to return the business to normal operational effectiveness", it added that customers are beginning to be more optimistic.

"The unconditional free upgrade offer that we made available to all customers drove high levels of engagement with a 14 per cent take-up rate, improved trust in the brand and increased brand consideration."

It is encouraging to see the business returning to normal after a challenging quarter that was dominated by the cyber attack. Our customers have responded well, with almost half a million customers choosing to take up our unconditional offer of a free upgrade. Both churn and new connections recovered during December and January and independent external research has revealed that customers believe that we acted in their best interest. In fact trust in the TalkTalk brand has improved since just after the attack and consideration is higher now than it was before the incident.

Looking forward, we expect to deliver a material step up in profits in the second half, with full year results in line with market consensus. With a renewed focus on our existing customers and the benefits of our transformation programme, we expect to deliver a further material improvement in profits in FY17. As the value for money telecoms provider we are well placed to benefit from the current regulatory reviews in the sector and expect to see quad play driving sustainable long term growth.

Not, by any stretch of the imagination, a good quarter for the company. But it has recovered well.