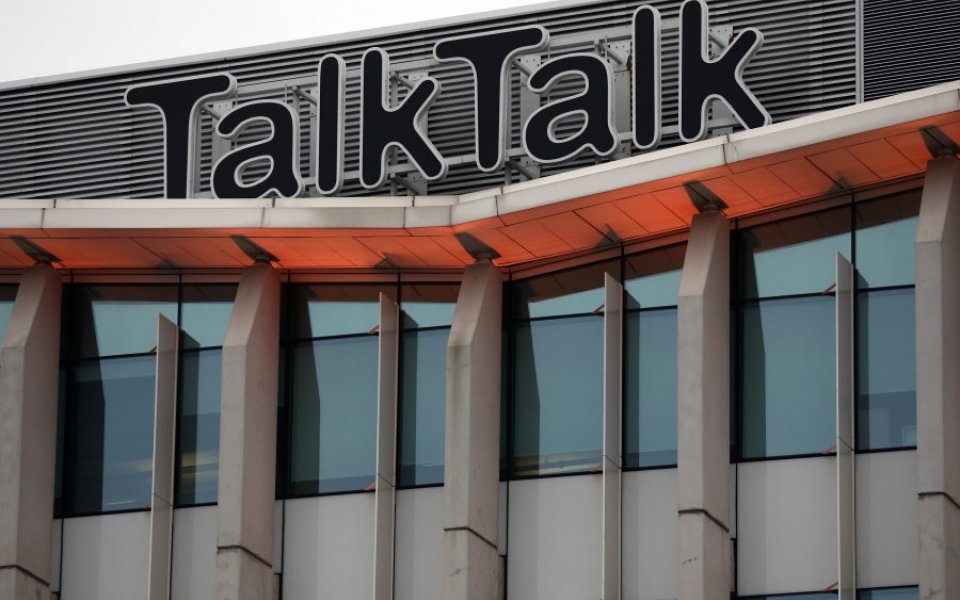 TalkTalk has lost 4.4 percentage points of its home telecoms services market share, with its slice of the pie down to a mere nine per cent, according to market researchers Kantar Worldpanel.

Over 150,000 of the telco firm’s customers had their personal and financial data exposed in the attack made public last October. Five people, four of them teenagers, have been arrested over the hack, which was initially feared to be far worse, with early reports claiming up to 4m customers had been hit.

The financial damage of the attack is already expected to have cost TalkTalk between £30m and £35m. Now, it seems the firm’s reputation has suffered a similarly hard blow, with Kantar’s consumer insight director Imran Choudhary warning that consumers have “lost faith in TalkTalk as a reliable brand”:

There can be no doubt that it lost potential customers following the major data hack. If it’s to recover from recent events TalkTalk will need to offer more than just good value.

BT is picking up most of the pieces, according to Kantar, gaining more than any other firm on TalkTalk’s lost market share, with BT’s share rising 2.4 percentage points in the last quarter of 2015 to hit 28.6 per cent of the market.

TalkTalk’s shares plunged twice as deep as other hacked firms, shedding 20 per cent of its value in the two weeks after the attack.

On today’s news, investors fled anew, and the telco firm’s shares fell another 1.2 per cent.