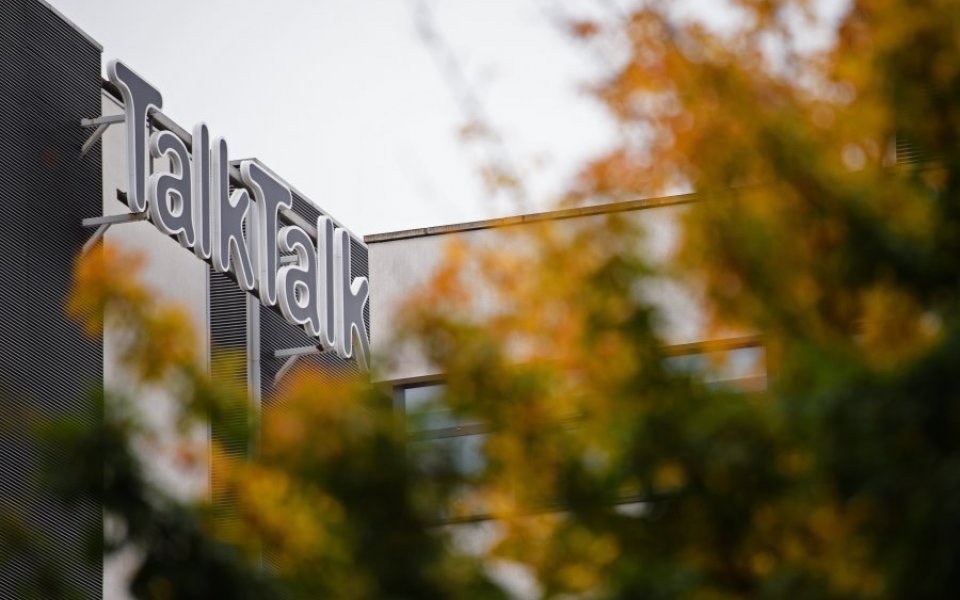 Embattled telecom firm TalkTalk has estimated that the massive cyber attack against it in October has cost it £35m, but the firm has surprised shareholders by raising its dividend. That pushed shares up more than 12 per cent to 244p in early trading.

Forget about the cyber attack for a minute: TalkTalk's revenues rose 4.7 per cent to £912m for the six months to 30 September, it said this morning, although net earnings after interest, taxes, depreciation and amortisation slipped 18 per cent to £90m, against £110m for the same period last year. This fell short of most analysts’ expectations of £98m.

Despite predictions to the contrary, the interim dividend has been raised 15 per cent to 5.29p, against 4.6p last year – growth the company suggested it will maintain in the final divi.

TalkTalk shares have tanked, plunging 19 per cent in the weeks since the attack – although this morning they regained some of that.

Crisis-struck TalkTalk has been hitting headlines for all the wrong reasons recently, following the hack uncovered in late October, which exposed the personal data of over 150,000 of its customers.

Four people, three of them teenagers, have been arrested over the cyber attack, but it’s the third time this year the company's customers' data has been compromised following a breach, and voices have been raised for chief exec Dido Harding to step down.

Harding, who has struck back against these demands, said the company will take “significant further steps to ensure our systems are protected”, as well as offering all customers a choice of free upgraded services.

Shareholders will have been hotly anticipating today’s half-year results to see what impact the hack will have. Analysts were predicting TalkTalk would slash its dividend, but the telco firm has surprised and gone in the opposite direction, raising its dividend by 15 per cent.

The firm announced today that the cyber attack has had a “one-off” financial impact of around £30-35m, and has not affected the company’s outlook on results for the full year.

We have delivered first half results in line with our plan and revenue growth accelerated strongly through the second quarter. We have a robust plan to deliver a significant step-up in profits in the second half, underpinned by the benefits of our transformation programme coming through strongly.

TalkTalk is well established as the value for money provider in the fast growing quad play market and, notwithstanding the recent attack, remains well positioned to deliver strong and sustainable long term growth.