Taking the higher ground rent: How homeowners can stop themselves falling victim to dubious leasehold contracts 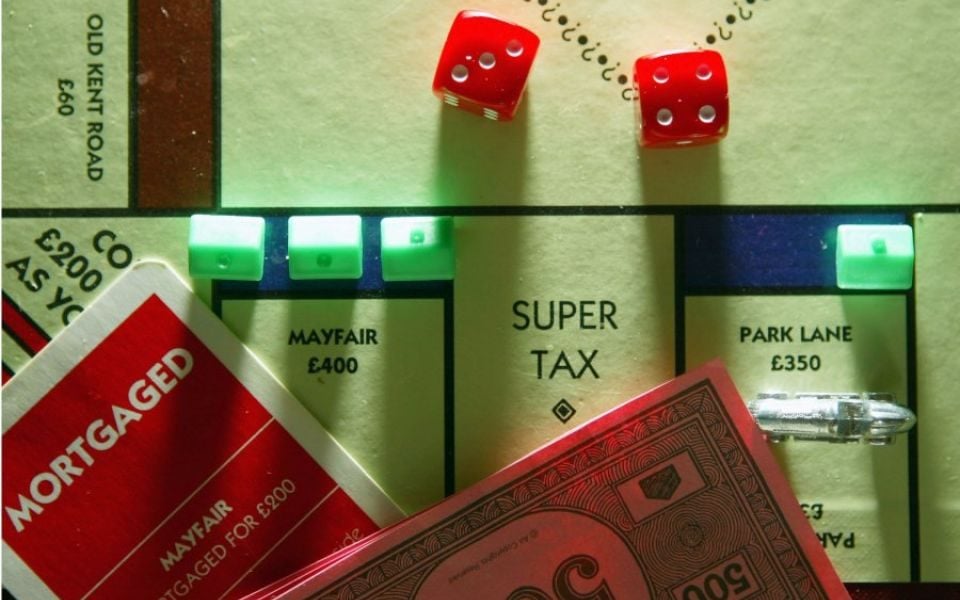 Finally able to buy your first home, you skip away from the rat race that is the rental system, proudly boasting the much-revered title of “homeowner”.

And yet, if you’ve bought a leasehold property, it might not be the picket-fenced dream that you’d bargained for.

Millions of UK properties, typically flats, are sold as leasehold. This means that you don’t own the land underneath, but rent from the freeholder for a period of time – typically decades or centuries. Leaseholders pay rent to the freeholder on an annual basis, which wasn’t a problem until some property developers started inserting dubious clauses into contracts stating that ground rents would double every 10 years.

Not only is this expensive for the homeowners (the average ground rent is around £319 per year), but with lenders reluctant to grant mortgages for homes burdened by these types of leasehold contracts, thousands of people are trapped in properties which are now unsellable.

Over recent years, there has also been a growing trend for new-build houses to be sold as leasehold.

Even more worryingly, some conveyancing solicitors have failed to warn homeowners of the risks of their leasehold contracts. According to a report from NAEA Propertymark, 62 per cent of leasehold homeowners felt that they were mis-sold a leasehold, while a further 93 per cent wouldn’t buy another leasehold property.

“For too long, housebuilders and developers have not been transparent enough about what it actually means to buy a leasehold property,” says Mark Hayward, chief executive of NAEA Propertymark, pointing out that thousands of homeowners are locked into confusing contracts with freeholders.

It’s hardly surprising, then, that the Competition & Markets Authority has this month launched an investigation to examine the extent of mis-selling, a move which has been welcomed by MPs on the Housing, Communities and Local Government Committee.

It’s thought that thousands of people could receive compensation as a result of the probe. There are also hopes that the government will cap ground rents so that homeowners know what they would pay over the course of the lease.

Other proposals include giving leaseholders the first refusal if they want to purchase their freehold, while enforcing rules so that developers can only build on land where they own the freehold (as it stands, some sell the freehold to investment companies, ratcheting up the price of purchasing it later down the line).

While there are challenges, that’s not to say that all leasehold contracts are bad, and homeowners can try to circumvent some of the current issues.

Bear in mind that a property with a longer lease generally has a higher value on the market. This is why Louie Burns, managing director of the Leasehold Group of Companies, advises homeowners to protect the value of their property by extending their lease before it drops below 80 years, warning that the cost sky-rockets thereafter.

“Leaseholders have a statutory right to extend their lease by an additional 90 years and reduce the ground rent to zero, which would make it more attractive to potential purchasers.”

However, he points out that leaseholds will still need to pay service charges and any permission fees that remain in the extended lease.

Burns also advises homeowners to avoid informal leasehold extensions “like the plague”. These casual agreements aren’t legally binding, and you could end up continuing to pay fees to the freeholder for permission to alter your own home.

Such agreements, he claims, are made so that predatory freeholders can extract as much money as possible. “Signing up to an informal deal is often the worst decision that a leaseholder could possibly make, because it means that they have no legal protection whatsoever under statutory legislation.”

Another tactic for leaseholders is to pursue collective action with their neighbours to try to get the best deals in terms of lease extensions, service charges, major works, and unreasonable permission fees.

Of course, you could also consider purchasing the freehold of the property. However, as Burns points out, if you’re a leaseholder in a block of flats, you need at least 50 per cent of your neighbours to get involved, and you’ll then need to set up a management company to oversee the block once the freehold has been acquired.

Finally, the leasehold scandal has shown that huge numbers of leaseholders aren’t given proper legal advice when they purchase their property. With this in mind, Burns advises leaseholders to use a solicitor with expertise in enfranchisement, adding: “certainly never trust that a solicitor proposed by a developer will be acting in the leaseholder’s best interest”.

Half of homeowners who have bought new-builds on leasehold contracts are first-time buyers, according to NAEA Propertymark.

For people who have worked hard to finally get on the housing ladder, it should be their home, rather than another rental property. At the moment, too many people are stuck in this grey area between renting and homeownership – and that needs to change.