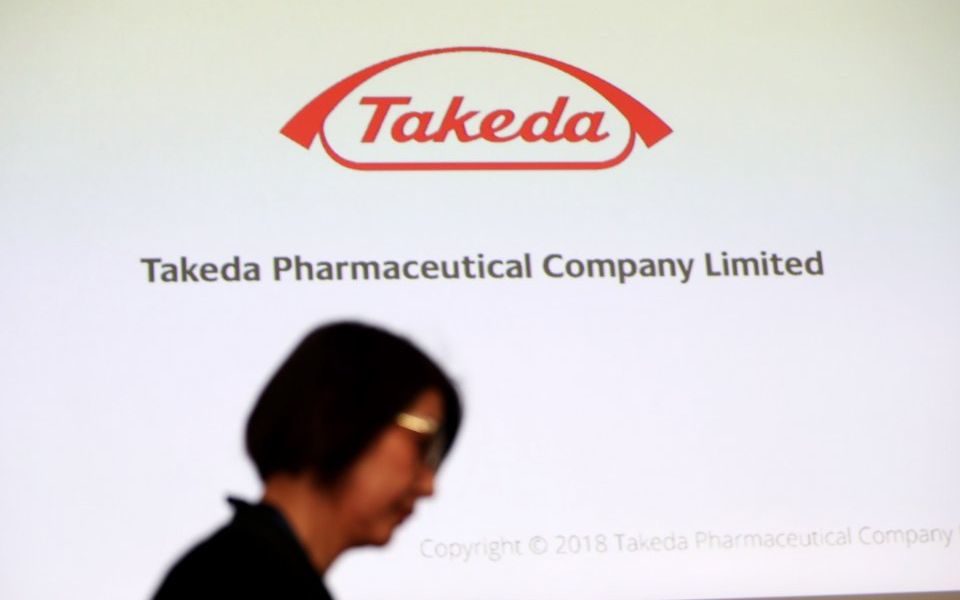 The board Irish-headquartered Shire conditionally accepted an approach from Takeda at the fifth time of asking last month. If completed, the deal would be the largest overseas acquisition by a Japanese firm.

Takeda's pursuit of Shire has spooked investors with the Tokyo-listed firm's share price slipping to a five-year low. Almost a third of its market value has been wiped away since the end of January.

Investors have written to Takeda's board saying the takeover should be put to the vote at the firm's annual general meeting on 28 June in Osaka.

The deal “carries overly high risks to the company”, shareholders said. The new shares to be issued to fund the deal threaten “a danger of causing a great disadvantage to existing shareholders”, they added.

Takeda execs already have plans in place to put the deal to a vote. Nevertheless, they oppose the shareholders' proposal.

Shareholders are demanding the Shire deal and any future deals worth more than one trillion yen (£7bn) should be put to a vote. The motion will need two two-thirds votes at the meeting to pass, a Takeda spokesman told Reuters.

As well as being diluted, Takeda shareholders are concerned over the firm's debt levels of more than three trillion yen (£21bn) and falling earnings per share.