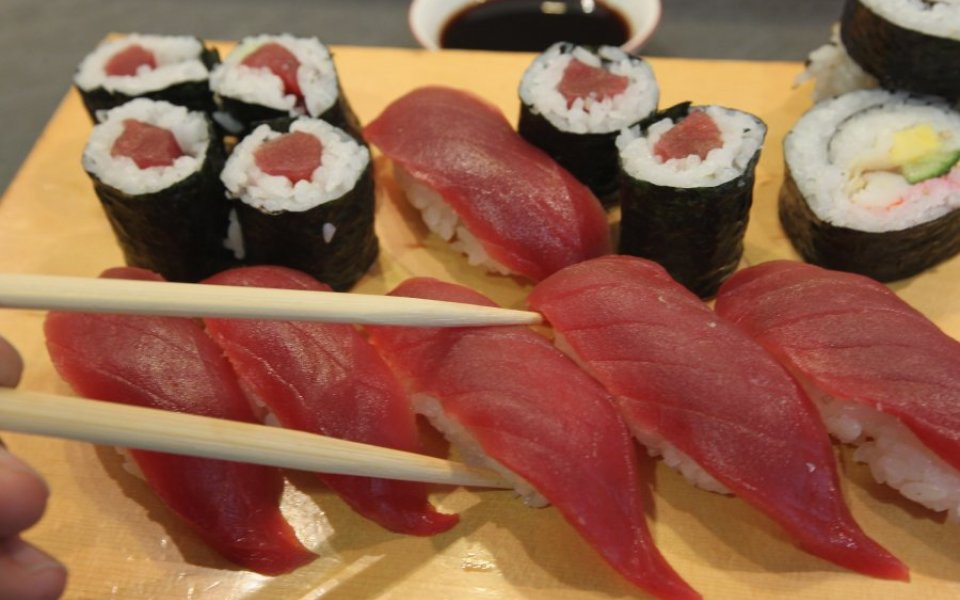 Belgium’s Take Eat Easy has expanded into London after raising £12m in funding.

The Brussels-based start-up offers a high end food delivery service, where users can order directly from popular restaurants which do not normally offer a takeaway service. The food is then delivered straight to their door via courier.

Investors include Germany’s Rocket Internet, DN Capital and Piton Capital. A third round of funding is currently underway and expected to close within the next few weeks. The firm will use this capital to grow its services in new cities and support more restaurant partners in its current territories.

“London is the most attractive market for food delivery in Europe, simply because of people’s eating habits,” Adrien Roose, chief executive and co-founder of Take Eat Easy told City A.M.

“Food delivery is already huge in London, so it makes a lot of sense. When we decide to expand into another city we look at a lot of things – density of population, density of restaurants, etc, and all the boxes are green when it comes to London.”

The firm follows the example of Deliveroo, which launched in London last year and has since raised almost £200m in investment from the likes of DST Global, Greenoaks Capital, Accel, and Index Ventures.

Take Eat Easy has a popular following in Belgium and France, and plans to expand into the wider UK and Spain, following its London launch today.

It has already signed up more than 150 popular restaurants, including Ceviche, Pizza Pilgrims, and Tayyabs.

“We spend a lot of time and energy selecting the restaurants we work with,” said Roose.

“Being a foodie is one of the requirements of the job. For example, we wouldn’t work with big chains. We use quality restaurants which are super local, super trendy, and super relevant.”

Food can be ordered through the company’s app or website, and allows users to track their food order in real time, with constantly updated delivery estimates.

Customers pay the restaurant’s set prices for their food, plus a flat fee of £2.50 for delivery.