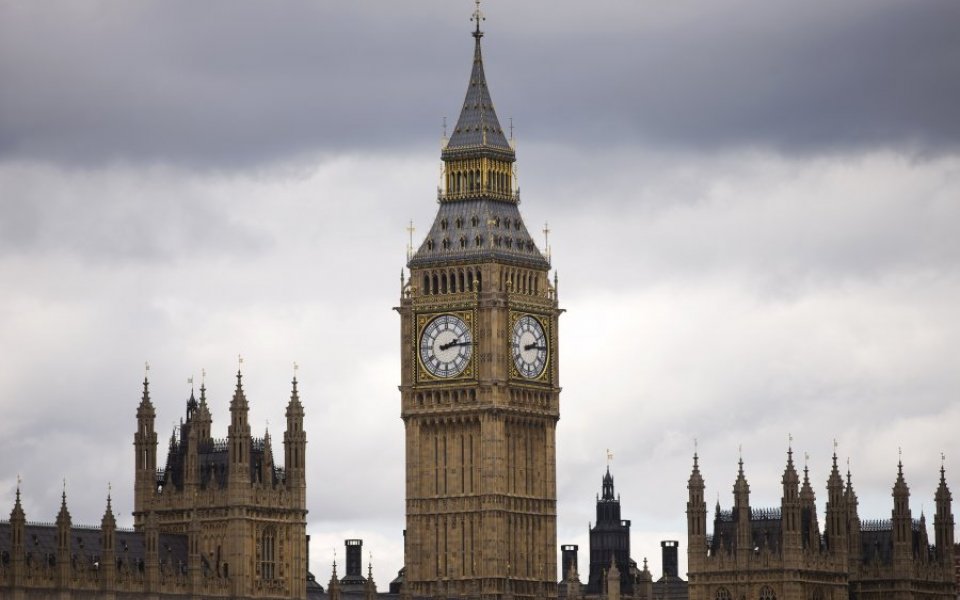 UK jets carried out the second wave of airstrikes Syria yesterday night, in a bid to destroy Islamic State (Isis) controlled oil fields, which the British government says are being used to fund terror attacks on the West.

The Ministry of Defence (MOD) said that two Tornado jets, and for the first time, two Typhoons carried out eight attacks on a large oil field in Omar, eastern Syria. Early reports suggest that these were successful.

The jets used Paveway IV guided bombs to hit wellheads, which the MOD said cuts "off the terrorists’ oil revenue at the very source."

Parliament approved the bombing of Isis targets in Syria on Thursday, and four tornado jets carried out the first round of strikes just hours later.

"We face a new kind of enemy that makes no demands, takes no hostages, doesn't want to negotiate," Defence secretary Michael Fallon said during a visit to an RAF base in Cyprus, according to the BBC.

"It's not what we do that they oppose, it's what we are. It's because of who we are in Britain and the West that we have this particular death cult."

"You go now into this full-bodied mission with your orders and with your training. But I want you to know also you go with the backing of the government and the people of Britain."