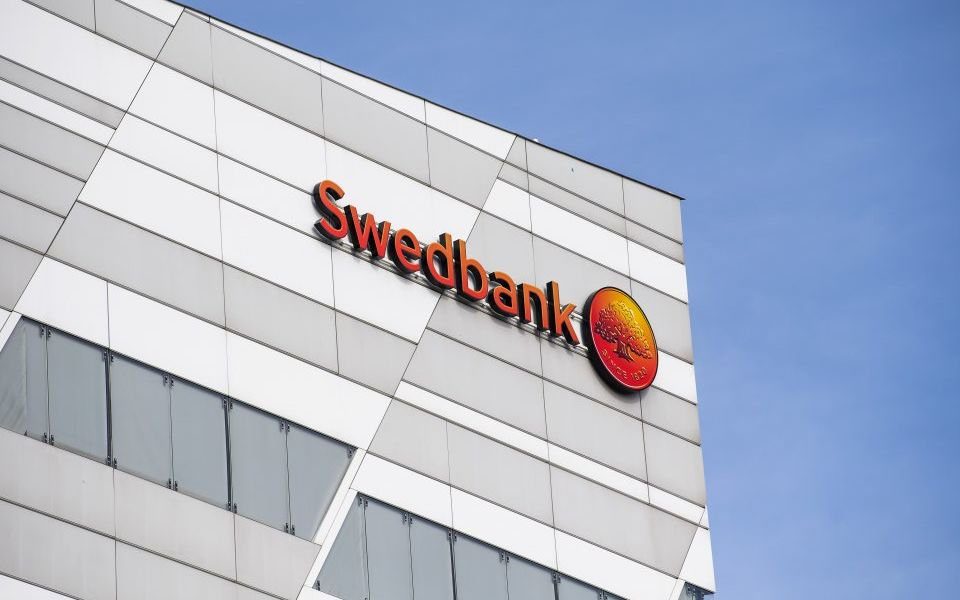 Swedbank has appointed a new chief executive as it attempts to rebuild confidence in the bank after it became embroiled in a money-laundering scandal.

Jens Henriksson, the chief executive of insurance group Folksam, will take over from interim boss Anders Karlsson who stepped in after Birgette Bonnesen was dismissed earlier this year.

The lender accepted the resignation of its chairman and lost more than a third of its market value after its Estonian business was caught up in money-laundering allegations.

Sweden’s oldest retail bank admitted some failings in its money laundering processes in April and pledged to launch an internal investigation.

Recent allegations, reported by Swedish state broadcasters earlier this year, say the bank processed transactions worth up to €20bn a year from high-risk, mostly Russian non-residents through Estonia between 2010 and 2016.

Chairman Goran Persson said: “With Jens Henriksson, the bank will have a CEO who combines an experienced leadership, a strong communicative ability and a broad knowledge of the banking and financial industry”.

Henriksson, who will take over the job “as soon as possible”, said his major task is to rebuild trust in the bank as well as develop its sustainability profile and digitalisation.

The bank is being investigated by Swedish and Baltic financial watchdogs and is the subject of a probe in the US, where it could be hit with sanctions and fines.