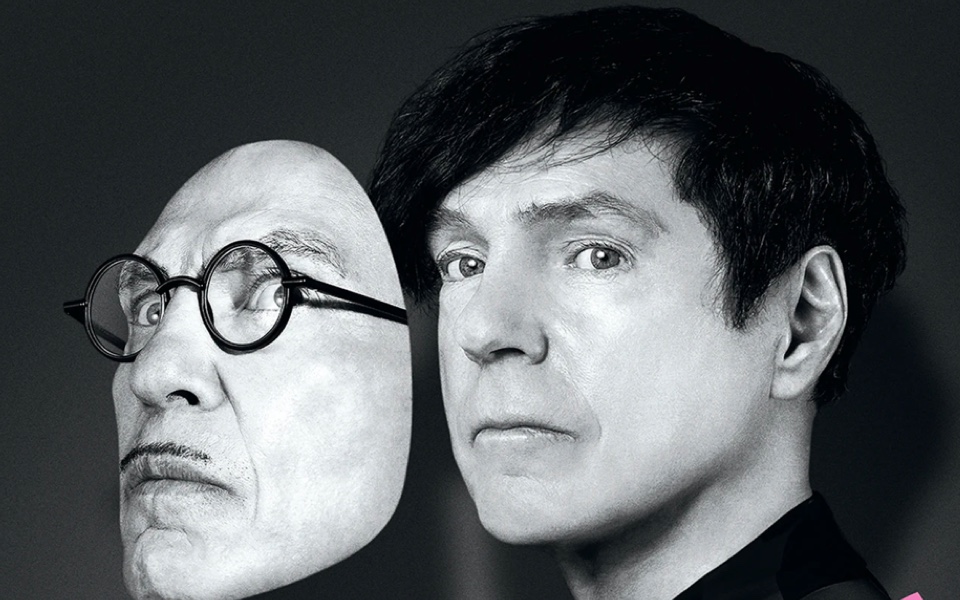 In another universe, Edgar Wright should be working on his third Ant-Man movie. It’s seven years since his departure from the Marvel film due to ‘creative differences’, in which time he has made three movies – car chase hit Baby Driver, the upcoming Last Night In Soho, and this week’s critically adored music doc The Sparks Brothers.

The film is a 140 minute ode to Sparks, the Pop/Rock duo who rose to prominence in the 70s and became, as the film tells us, “your favourite band’s favourite band”. An excited Wright introduces the members, Ron and Russell Mael, who tell their story alongside a whole host of entertainment luminaries who herald their influence. Some you might expect (Alex Kapranos, comedian Fred Armisen), some you might not (Mike Myers, and a gurning Jonathan Ross).

Wright claims his goal is to see how a band can be at once so popular and yet relatively unknown, so influential and still so overlooked. Those questions are touched upon, but in reality the film is a celebration, with very famous faces telling you just how much the band mean to them. Actor Jason Schwartzmann even teases he may not watch the film, as the band’s sense of mystery is one of the things he treasures the most.

The format is familiar in many ways. Talking head interviews guide us through the brothers’ childhood, early influences, breakthroughs, set backs, rebounds, going through each of the band’s 25 albums like a character from High Fidelity. This on its own would prove monotonous, but Wright and the brothers take great care to sidestep expectations of a rockumentary. Moustached band member Ron Mael rolls his eyes as the director runs through some frequently asked Sparks questions (“We’re brothers” he snaps when asked how they met).

Aside from his chuckles behind the camera, Wright infuses a lot of his creative flair into the film. Anecdotes are brought to life with weird and wonderful animation, while chipping away at the notoriously secretive pair who seem happy with their lot as perennial cult favourites. Wright may wander through their history as one bit of trivia overlaps the next, but the filmmaking and its subjects are so likeable that you begin to understand the excitement.

The affectionate tone is perfectly in keeping with Wright, a filmmaker who got his break making a show chock-full of Star Wars references, before paying tribute to zombie flicks and buddy cop movies with his first two films. In some ways his own work mirrors the band, being a unique talent that the mainstream hasn’t always been able to wrap its head around. The Sparks Brothers proves that his passion is an asset rather than a hindrance, and even newcomers to this quirky world will take something away from the journey.

The Sparks Brothers is in cinemas from 30th July, with a special satellite Q&A screening in select cinemas on 29th July.