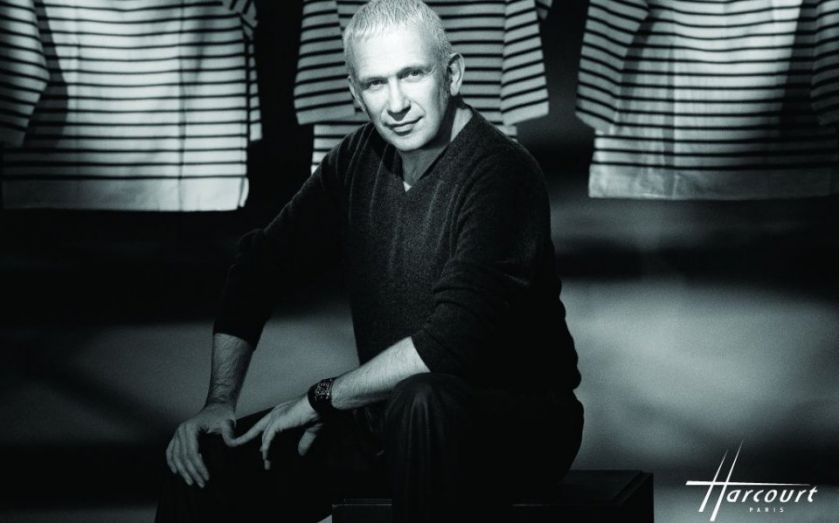 Despite the countless imitators, nothing comes close to the real thing. The dark, smoky glamour, the halo of light, the coquettish half smile that looks both effortlessly natural and made for the stage. The European equivalent of a star on Hollywood boulevard, in the 30s and 40s, a portrait at Studio Harcourt Paris meant you were destined for the big time (if you weren’t there already).
In his Mythologies, cultural theorist and philosopher Roland Barthes compares the honour of being invited to be photographed by one of the Harcourt photographers to that of being included in the New Year Honours list. A cultural knighthood, for services to sultriness.
The studio was founded in Paris in 1934 by industrial photographer Cocette Harcourt, Robert Ricci (son of Nina) and newspaper proprietors the Lacroix brothers. If you were an actor in interwar Europe, a Harcourt portrait was a crucial rung on the ladder to Hollywood – with the Lacroix brothers’ connections in print media, it guaranteed maximum exposure.
The photographs bathed their subjects in the magic of the screen; cinema lighting illuminated the skin and shimmered across elaborately coiffured hair while the shadowy background accentuated actors’ jawlines. Working behind the camera, the Harcourt photographers managed to distill the fluid glamour of the movies into one still image. And they weren’t above a bit of retouching. The impossibly pristine complexions were achieved by rubbing down the negatives with graphite powder. 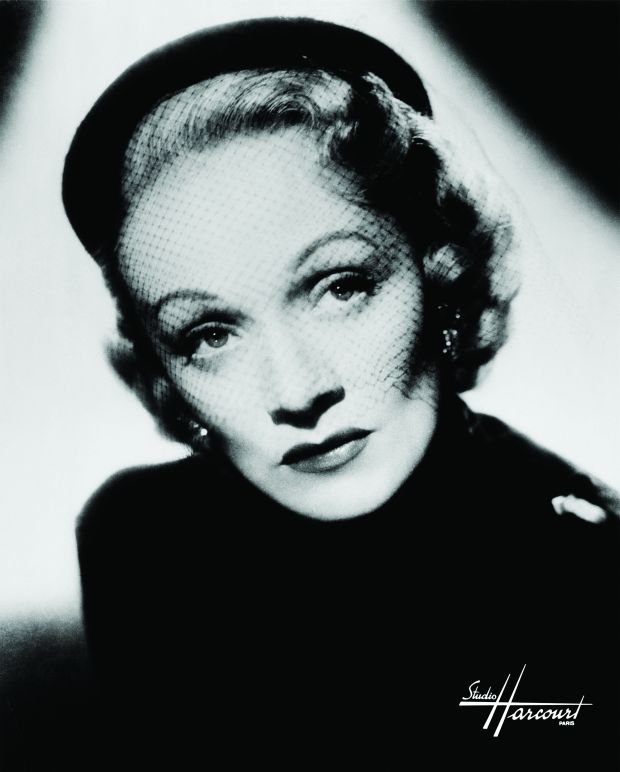 Studio Harcourt didn’t only have a signature style. It also  had a signature; a jaunty white one that sat at the bottom of each portrait and vied with the handsome subjects for the attention of whoever was reading the newspaper. With this marker imprinted on every photograph, Harcourt quickly established itself as one of the most recognisable and prestigious photography studios in the world. Ingrid Bergman, Marlene Dietrich, Edith Piaf, Hélène Bouvier, Louis Jourdan, Salvador Dalí – all had their portraits done in the early years.
It didn’t last. The posed formality of the studio portrait clashed with the freewheeling spirit of the 60s and   Harcourt went bust. The archive of five million negatives and prints was sold to the French government, which placed the collection in the Jeu de Paume museum.
Fast forward to the 90s, when western culture was fast discovering a fondness for retro cool and ironic re-appropriation. French former photographer Pierre-Anthony Allard bought the name for virtually nothing in 93, and, after a significant cash injection in 2002, the studio was up and running again, perfectly placed to take advantage of renewed interest in studio portraiture.

Perhaps as a reaction against the increasingly ephemeral nature of photography, that interest has continued apace over the past ten years. Modern stars of the French screen such as Jean Dujardin (The Artist) and Marion Cotillard (La Vie en Rose) have joined their 30s forebears in having their portraits taken at the studio. Not a memory card in sight, each shot combines real film with old movie lighting equipment to achieve an authentic retro aesthetic no Instagram filter could ever achieve.
The current Studio Harcourt is located a stone’s throw from the Champs Elysees, and wealthy Parisians regularly cough up thousands of euros to get the movie star treatment and have their portrait taken there. It’s an experience Londoners can sample themselves when the Studio opens a pop up here from 21-24 November at the Sofitel Hotel St James to celebrate Harcourt’s eightieth anniversary. There’s also an exhibition opening at the hotel today, featuring a hand-picked selection of celebrity photographs including Karl Lagerfeld, John Malkovich, John Galliano and Edith Piaf.
To book a session at the pop up Harcourt Studio in London between 21 – 24 November, please contact Sofitel London St James on 020 7747 2234. Rates from £700.00 excluding VAT.