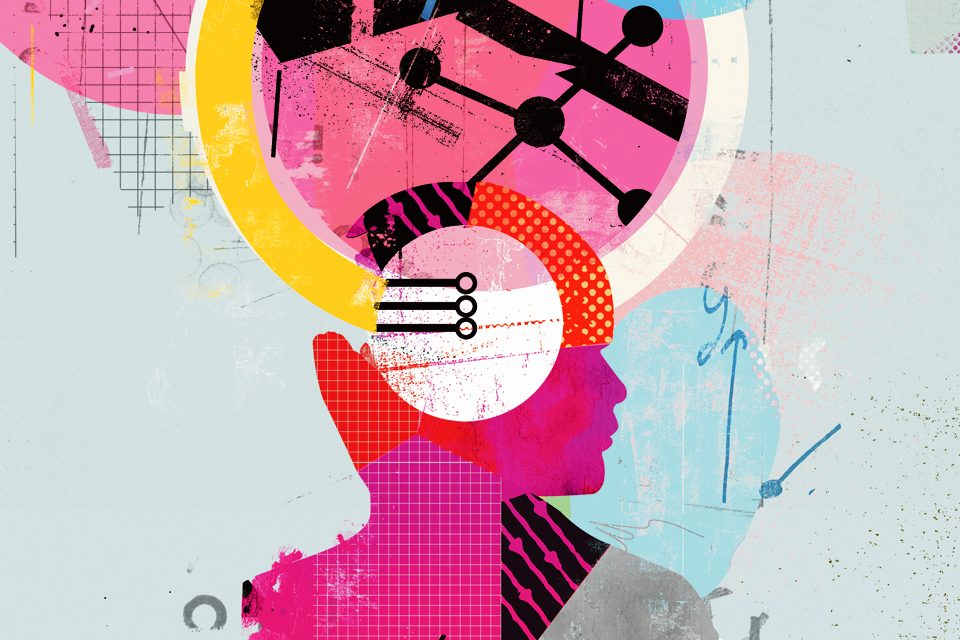 There is a one in three chance that you’ve considered starting a business, according to Octopus research.

So why are you on your way to someone else’s offices instead of seizing the moment to launch your own company?

The world is changing more quickly now than ever. Every sector is going to be disrupted – and for the right people with the right mindset, the opportunity is enormous.

Having built Octopus from scratch, and as a mentor and angel investor to a number of entrepreneurs, I can confidently say that few businesses end up as the founder first imagined them. Ideas evolve – either through necessity or because the market around them is changing.

The joke goes “if at first you don’t succeed, destroy all evidence that you tried”. But the reality is that lots of the great entrepreneurs we see today didn’t succeed on their first or sometimes second or third attempt.

Their success is because they got on with selling their ideas at the earliest opportunity, using their mistakes to figure out something bigger and better. What sets successful entrepreneurs apart is not a eureka moment or a golden idea, it’s their mindset.

For me, four characteristics stand out.

First, there’s the willingness to take risks. Calculated, considered, thoughtful risks, but risks, nonetheless. Failure, sometimes epic, comes with the territory in new business ventures, and there’s no room for discomfort or embarrassment.

The good news is that vulnerability is far more acceptable today, and should be actively encouraged. Asking for help isn’t the same as admitting defeat. And I find that humility and recognising your own weaknesses often open doors to the smart and talented people a founder needs to learn from.

Second, exceptional entrepreneurs are relentless fighters. They are constantly looking for solutions and stay focused on all the reasons something will be a success.

People who bleed energy and passion take customers, investors and partners along with them. You see this kind of infectious leadership, and you know, “that’s the person I want to follow”.

When I, along with my co-founder Chris, left behind my career in a large financial services company to create Octopus, lots of people said that it would never work. Thankfully we proved them wrong, but it was incredibly tough in those first 18 months.

We needed a huge amount of belief to keep going. The glass always had to be a half full – and having co-founders certainly helped.

Another vital skill is evaluation – great entrepreneurs constantly challenge themselves on whether an action has achieved what they intended. It can simply be a relief to solve a problem in a new business, but to thrive, a founder must continually look for more effective ways of doing things.

Finally, ruthless prioritisation is essential, as you will never have enough time to do everything you want to. The ability to stay on top of new information and changes in the marketplace has to be balanced with laser focus on those activities that make the biggest difference.

Startups contribute billions to the UK economy, and we need as many as we can get. Networking events for London’s innovators are aplenty – look out for initiatives like the British Library’s “Startups in London Libraries” which offer advice and resources to those with the entrepreneurial itch.

In my experience, if you have an idea for a business, there’s little value in agonising over whether it’s the right one. The most important thing is you take the first step.