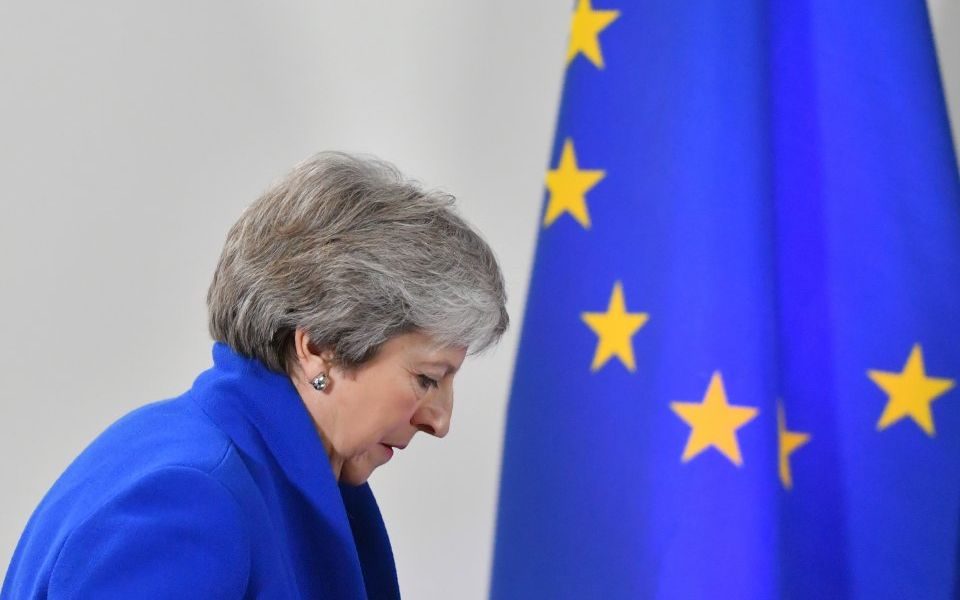 Sterling fell to a three-month low against the dollar today as political turmoil intensified and investors worried about who will be Prime Minister Theresa May’s successor.

Read more: Theresa May to set out departure date in June

The pound fell for the fifth consecutive day to $1.279, a drop of 0.4 per cent, as the Brexit deadlock showed no sign of being broken before the fourth vote on May’s Brexit agreement.

MPs will be asked to vote on the deal in the week beginning 3 June, after which May will set out the date of her departure from Downing Street, it was confirmed today.

Former mayor of London and foreign secretary Boris Johnson today confirmed he will stand in a Tory leadership election to replace May.

Johnson throwing his hat in to the ring raised the prospect that a hardline Brexiter could become PM and take Britain out of the EU without a deal.

Fiona Cincotta, senior market analyst at City Index, said: “It is no coincidence that the pound fell as Boris Johnson announced that he was ready to pounce into Theresa May’s position should it become available.”

“The concern for the pound is who comes next? A hard-line Brexiteer is the most probable candidate, meaning hopes of a softer version of Brexit are fading quickly,” she said.

Cross-party talks appear to be stalling, with the Conservatives at loggerheads with the Labour party over the latter’s insistence on a customs union.

The pound fell against the euro for a ninth straight day today as investors weighed up Britain’s chances at reaching a deal with the EU.

It had fallen 0.1 per cent against the single currency just before 5pm UK time, buying €1.145, and was on course for its worst run against the euro for over 15 years.

Michael Hewson, chief market analyst at CMC Markets, said: “Whichever side of the political divide you sit it is becoming increasingly clear that we appear to be in the dying embers of Theresa May’s premiership.”

He said: “The pound’s slide appears to be reflecting that as the fight begins to step into her shoes, from a proverbial alphabet soup of contenders, with Boris Johnson likely to be an early front runner.”