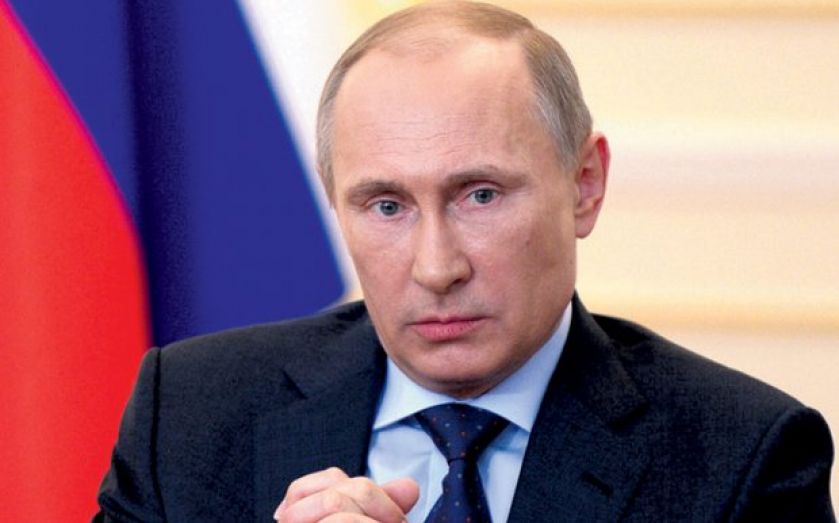 The Russian government’s reputation is a greater threat to the cred it worthiness of the country’s energy companies than the sanctions levied against the sector by the US and Europe, according to a report released yesterday.

“The direct impact of the sanctions will likely hurt Russian oil companies only gradually and to a relatively limited degree… these companies will likely feel the more indirect negative effects of Russia’s weakening economy and factors such as reputational risk,” the researchers added.