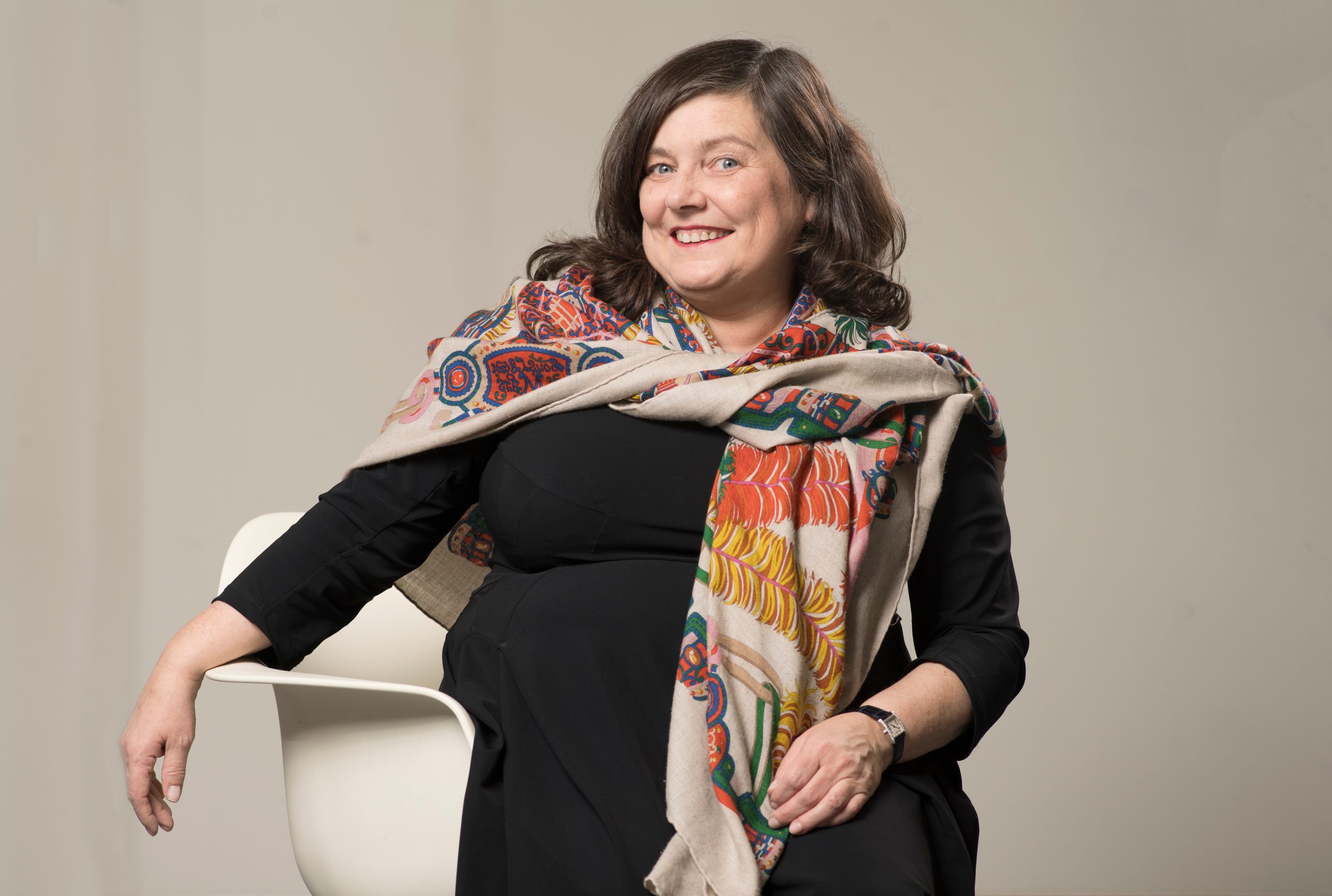 Starling has become the first of the challenger banks to break even as its rivals record mounting losses, with plans to expand across Europe.

Positioned as challengers, digital banks Monzo, Starling and Revolut have faced criticism from investors and the Bank of England for failing to deliver profit.

But in a trading update today, Starling said it had generated £9m of revenue for the month of October 2020, representing an annualised run rate of £108m.

Founded by Anne Boden in 2014, Starling has made a loss every month since it launched but today reported an operating profit of £0.8m for October.

Starling is the youngest of the challengers launching in mid-2017, after Revolut in 2015 and Monzo in early 2016.

Boden said when she outlined her vision for the bank in 2015 it was greeted with “healthy scepticism that many start-ups encounter. Today, I’m pleased to say that Starling has become the first of the new breed of digital banks to become profitable.”

Starling has seen a jump in retail accounts this year to 1.42m, up from 827,000 accounts in October 2019. It has also more than doubled its business accounts to 256,000 and the challenger bank now boasts over 1.5m accounts in total.

Boden had downplayed hopes to break even this year at the start of 2020 but ahead of results in August Boden said Starling was “back on track to be profitable by the end of the year”.

Of the three leading digital banks, Starling has the most diversified revenue stream with just 45 per cent of its revenues coming from card transaction fees according to its last update.

Interchange income has increased by more than 20 per cent between July and October despite increased restrictions due to the pandemic.

In a blog update, Boden said she is certain that Starling will “become a formidable competitor in the European banking market as we gear up to scale across Europe”.

She hit back at rivals offering cash incentives and promotions. “We don’t offer jazzy metal cards and we don’t offer ‘perks’ such as access to premium airport lounges”.

Revolut tripled its losses to £107.3m last year despite growth in its customer numbers and revenues while Monzo’s pre-tax losses grew to £115.4m for 2019.

Like Boden, Revolut’s chief executive Nikolay Storonsky is confident in the financials telling the Financial Times in May he expects to break even this year.