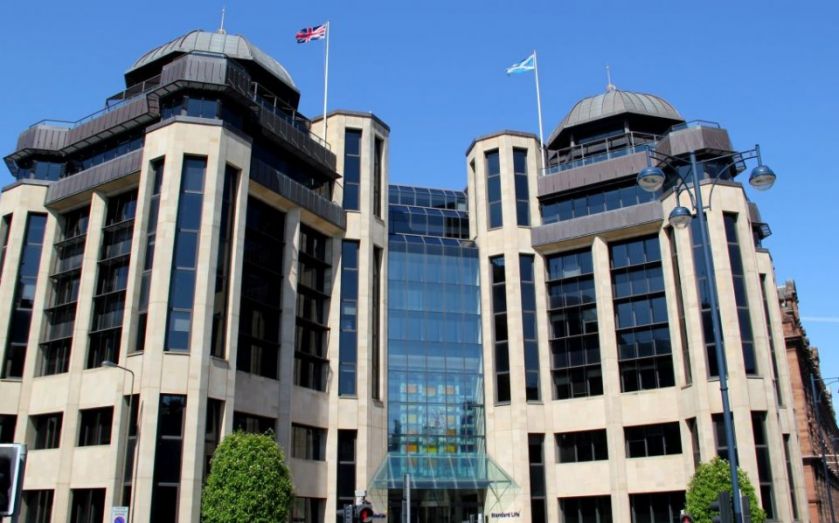 Standard Life Aberdeen has seen a modest increase in assets under management and a slow in outflows but this has failed to stop its profits from dropping in the first half.

The asset manager reported adjusted pre-tax profits of £280m for the first half of the year, down from £311m for the same period in 2018.

Standard Life Aberdeen reported a five per cent rise in assets under management, which now stand at £577.5bn.

Read more: When the fund stops: Why times are tough for UK asset mangers

Net outflows have reduced but still hit £15.9bn in the first half, above the £13.4bn predicted by analysts. However this still represents an improvement on the £24bn of outflows it saw in the second half of last year.

Clients leaving some of the group’s higher-margin profits such as its Global Absolute Return Strategies dented revenues, with fee-based income for the period dropping to £815m compared to £966m for the same period last year.

Its dividend was held steady at 7.3p per share.

The outflows reported by Standard Life Aberdeen follow the pattern seen in the recent results of many asset managers.

Rival companies Schroders, Jupiter Fund Management, and Janus Henderson have all been hit by continued outflows.

Standard Life Aberdeen have said that its cost-cutting plans remain on track. It has so far saved £234m of its £350m target for the year.

Responding to the results, Brewin Dolphin manager Donald Brown said that the company “remains in a period of transition” two years after its creation in a merger.

“Market gains since January have boosted assets under management, but more depends on the performance of the group’s funds, which remains patchy.”

Brown added that the dividend remaining steady was “welcome news”, but cautioned: “the lack of underlying growth means patience is the key for investors.”

Chief executive Keith Skeoch said that the company has “made good progress in reshaping our business so that it is set up to take advantage of the trends impacting our industry both globally and in the UK.”

“With a strong balance sheet, our drive for efficiency and ability to invest in innovation, technology and our people, we are well placed to deliver value and sustainable returns for our shareholders.”