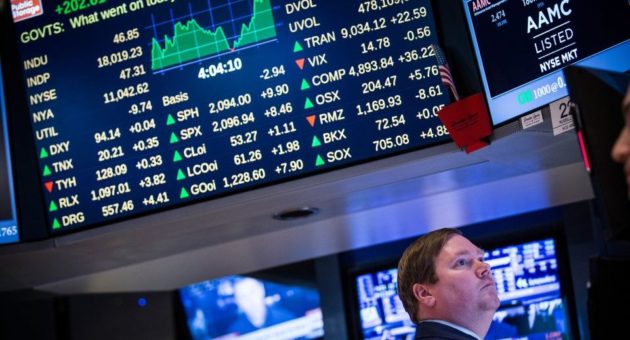 Learn stand-up comedy to stand out in the office 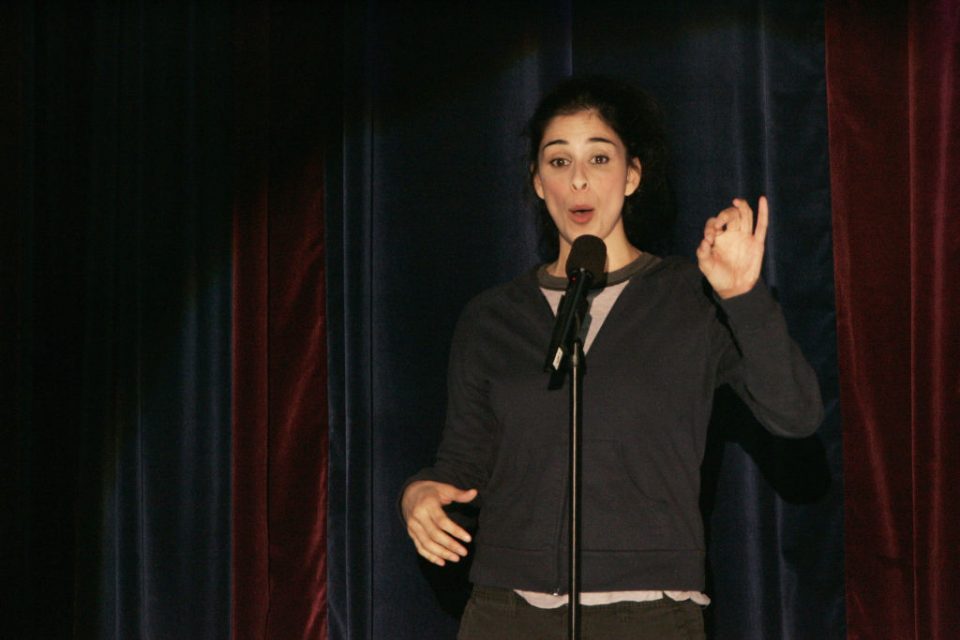 For years, I have been phobic of public speaking. To be honest, the speaking didn’t even have to be that public – giving an update at a meeting could start a leg tremor that would take minutes to abate.

It was a shameful secret, because as an otherwise confident PR I knew it would be hard for people to understand. And working in successful startups opened up a world of public speaking opportunities, which I quietly excused myself from.

But as a woman working in fields dominated by high-profile male speakers, I was becoming increasingly frustrated at events where panels lacked diversity.

Of course, by declining spots on panels myself, I knew that I was part of the issue, so tackling my fear became my resolution for 2019.

I alighted on the Stand Up to Stand Out workshop, which promised to teach storytelling techniques that you could use in your career.

The principles were simple but transformative, and while it kickstarted an interest in performing actual stand-up comedy, it also taught me lessons that can apply to any professional environment.

In a typical panic about my turn to speak, I’ve often been so fixated on what I’m going to say that I’ve inadvertently stopped paying attention to anything else. I’ve missed everything from minutes of meetings to inspirational talks, and it’s a bad habit that I was glad to break out of.

I’m the first to complain about meetings, but even the dull ones are better when you actively listen, rather than worry about what you’re going to say.

Knowing how to tell a story is at the heart of comedy, but it’s also an amazing tool to get what you want.

From how you “set up” and present a problem, to how you propose to solve it, down to the message you want your audience to take away, knowing how to frame what you want to say is a cheat code to making a strong case – whether it is for a laugh, a pay rise, or sign-off on a project.

People want you to succeed

Public speaking is a deeply emotive thing, and the more I have talked about it, the more I have realised that even the most competent people are racked with the same worries as me.

The thing to remember is that, by braving the mic, you have automatically earned respect at what seems to be universally acknowledged as a white-knuckle situation. Whether it is on the open mic circuit or at a conference, everyone is willing you to do well and to forgive and forget if you falter.

The liberating thing about stand-up is that you cannot predict how you will connect with people and there will always be those who just don’t get you. Jokes that kill it five times can be dead air on the sixth. But while you might feel tumbleweeds, no one will know that was meant to be your “mic drop” moment unless you give yourself away.

If something doesn’t land, plough on. The same applies with corporate conversations – people don’t even have to laugh, they just have to listen.

Once you’ve had crickets chirping in response to a beloved personal story about your childhood in front of an audience of edgy Shoreditch types, if no one goes wild for your point, you know you’ve lived through worse.

In the last eight months, I have gone from being sick at the thought of speaking in front of five people to making my stand-up debut at my favourite comedian Mark Watson’s Comedy Marathon show in the Pleasance Theatre, as well as pitching myself professionally for all those events I’ve regretted not doing – all for the price of a half-day course.