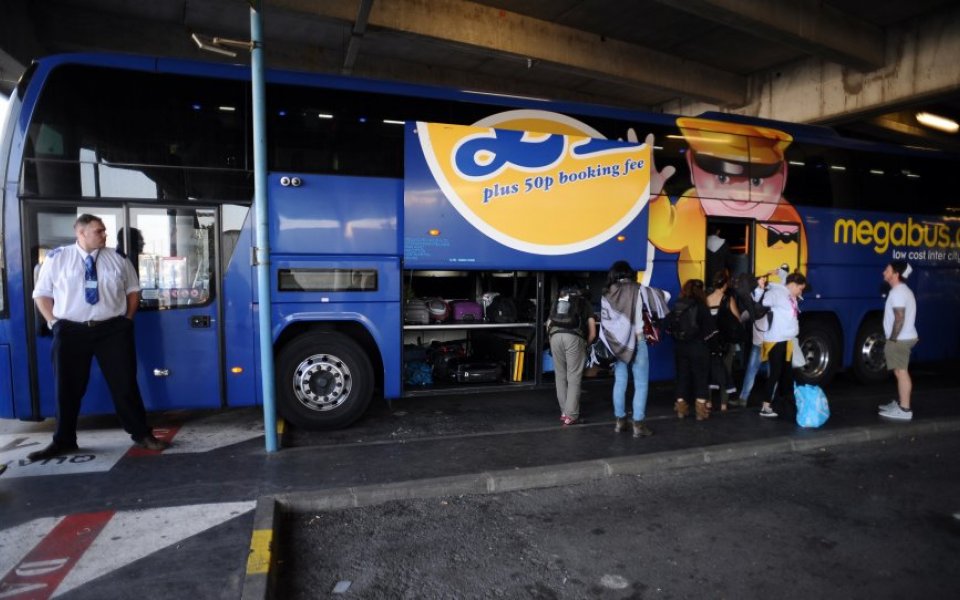 Stagecoach's share price is tumbling after it cut its profit expectations in the aftermath of the Paris attacks.

The bus and train operators share price closed down 14.43 per cent to 307.40p after the announcement, making it the biggest loser on the FTSE 250.

The company warned that its outlook was "cautious", explaining: "Since mid-November, we have seen a reduction in the rate of revenue growth in parts of our rail and inter-city coach operations in the UK and continental Europe."

"We believe that revenue has been adversely affected by the terrorist attacks in Paris discouraging people from travelling to major cities."

Stagecoach has also recently seen softer than expected revenue at a number of its regional UK bus businesses, and "as a result of these factors, we have modestly revised down our forecast of adjusted earnings per share for the year ending 30 April 2016", the firm added.

The warning comes in the aftermath of the attacks in Paris on 13 November, which claimed the lives of 130 people.

Chief executive Martin Griffiths said overall the group was in good financial shape and "we were pleased to have put new bond financing arrangements in place earlier this year."

And while challenges remain in our sector in the short term, "the underlying strength of our businesses across the UK, continental Europe and North America, means we are well placed to drive value for our customers and investors".