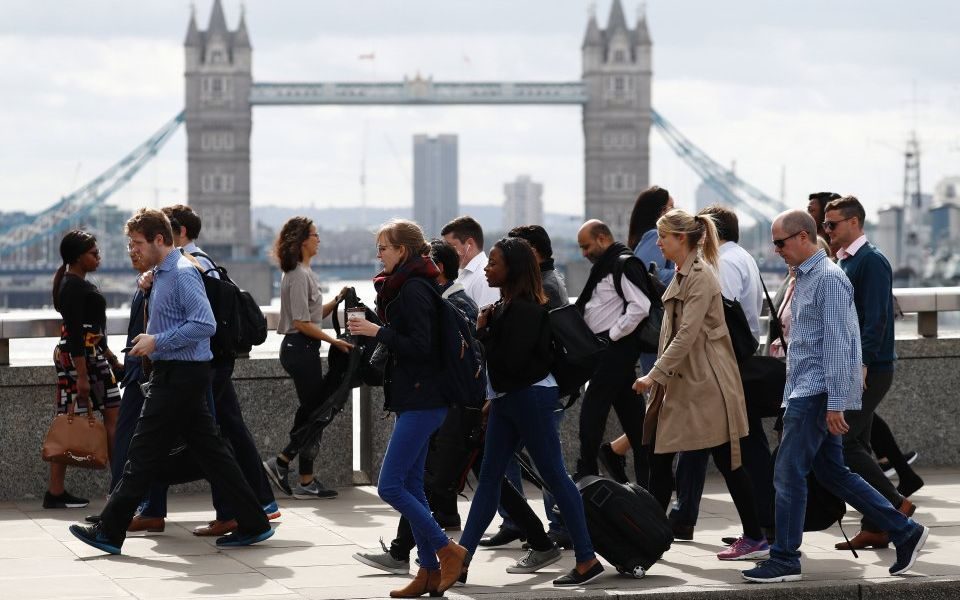 Recruitment support services company Staffline spooked investors into a mass sell-off today by delaying the publication of its full-year results without giving a reason.

The AIM listed firm announced this morning it would provide a further update as soon as possible, sending shares into a nosedive. Staffline’s stock was 32 per cent down this afternoon.

Chief executive Chris Pullen cancelled calls with journalists at the last minute, and the company cancelled its presentations for both analysts and private investors.

A spokesperson for Staffline refused to give any more information.

David Madden, analyst at CMC Markets, told City A.M.: “Given that other recruitment firms have expressed concerns about Brexit in relation to hiring, the fact that Staffline have delayed the publication of their results has stoked fears among investors. Even if the company is performing well, it gives the impression the firm doesn’t have their act together.”

Staffline had already lost around one-fifth of its share value since the start of the year, after a warning it would incur £20m of one-off costs because of changes to its training arm People Plus.

Brexit has provided a harsh backdrop for staffing companies, with city jobs dropping to a seven-year low in December and the number of job-seekers also plummeting as uncertainty continued to stunt recruitment.

The number of jobs available fell 52 per cent last month – the worst end to a year since December 2011, according to Morgan McKinley, which said 2019 had also got off to a sluggish start.