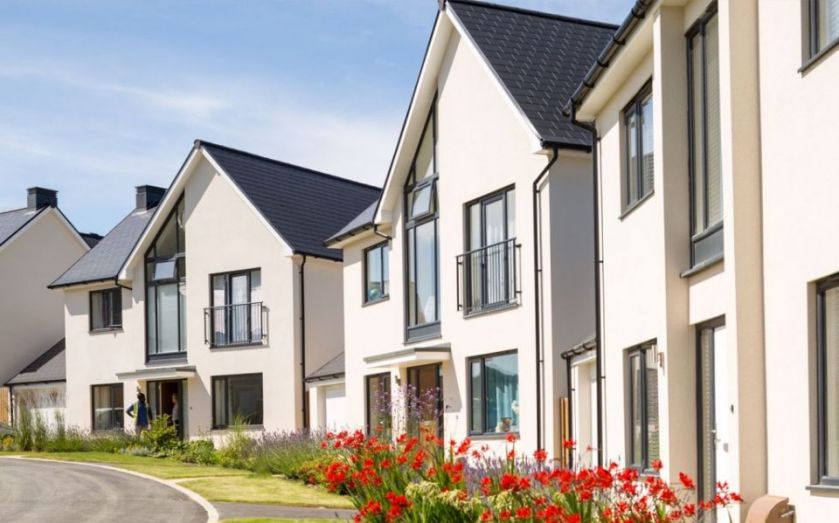 St Modwen has snapped up a new financial director in the form of Robert Hudson who will be joining in October from British Land, it announced yesterday.The Birmingham headquartered property developer will see the 41 year old Hudson replace Mike Dunn who last December announced his intention to step down from the role on 31 May. The role of group financial director will be filled by Andy Taylor on an interim basis until Hudson, a chartered accountant who began his career at PwC, can take over.Commenting on the appointment, chief executive Bill Oliver said: “Rob’s wide-ranging financial skills and experience combined with his property sector knowledge will make him an excellent addition to the company. I look forward to working with him to support the ongoing growth and success of St. Modwen’s business.”St Modwen specialises in brown-field regeneration projects in both residential and commercial development.The FTSE 250 company was formed almost 25 years ago and has a property portfolio worth more than £1.1bn.