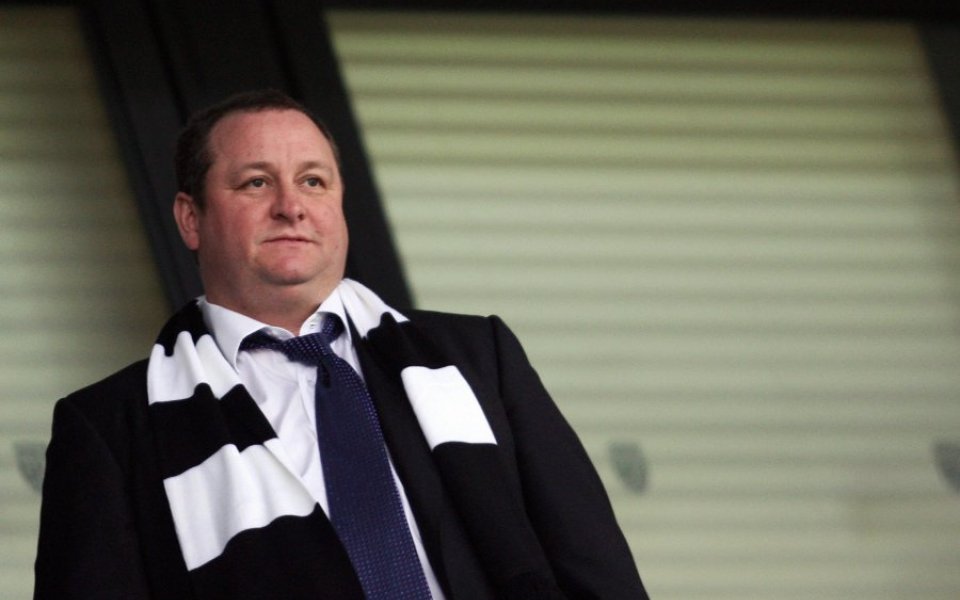 In a statement this morning, Goals Soccer said Sports Direct had bought a 4.9 per cent stake in the company – worth just under £4m – via a contract for difference (CFD).

It's not the first time Ashley has made an investment via a jazzy financial instrument: in September he took a punt on Tesco, entering into a put option agreement with Goldman Sachs. He's also previously converted a 4.6 per cent stake in Debenhams into a put.

It hasn't been an easy year for Goals Soccer: in September shares fell 16 per cent after it issued a profit warning, saying it had been hit by customers cancelling bookings at its 46 centres and going on holiday instead.

But although it said like-for-like sales had fallen 10 per cent in the nine weeks to mid-September, it added that the comparison was tough: the World Cup took place during the same period last year.

Ashley is already a big football fan: he owns Newcastle United, and a stake in Rangers.

The news sent shares in Goals Soccer up 4.9 per cent to 135p in early trading. 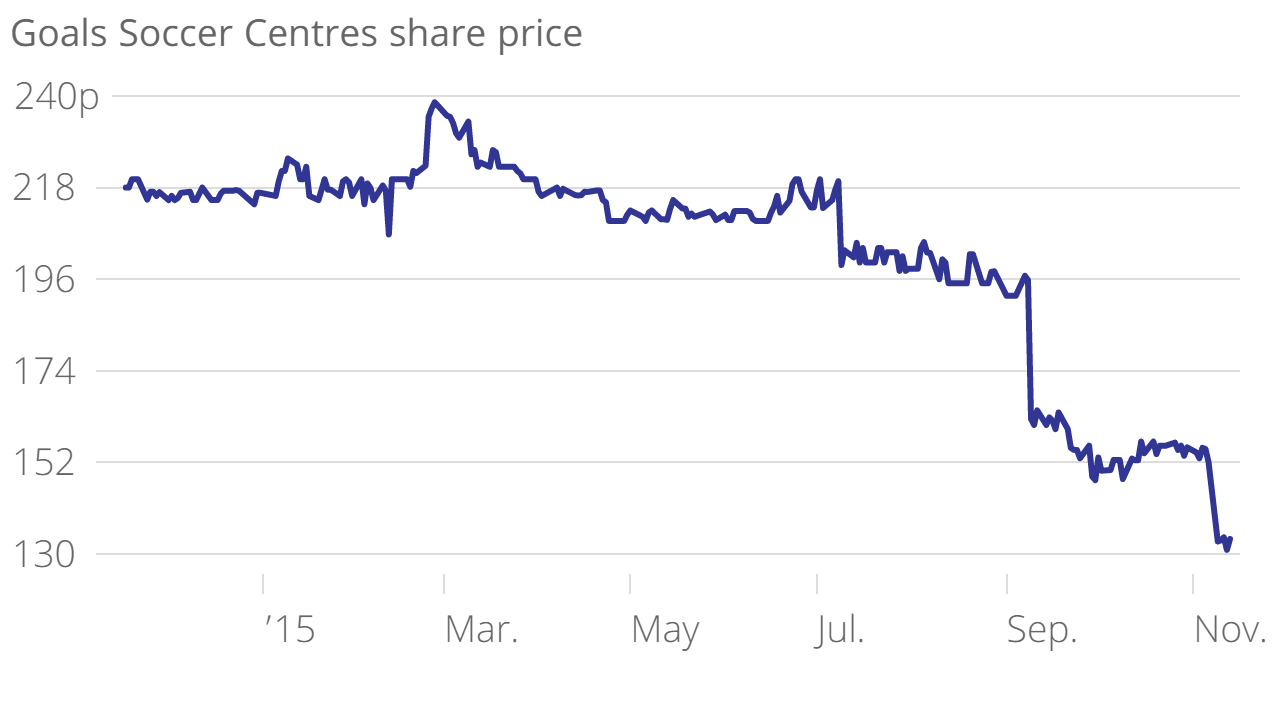