Spirits focus: How Merser & Co is bringing rum back to London 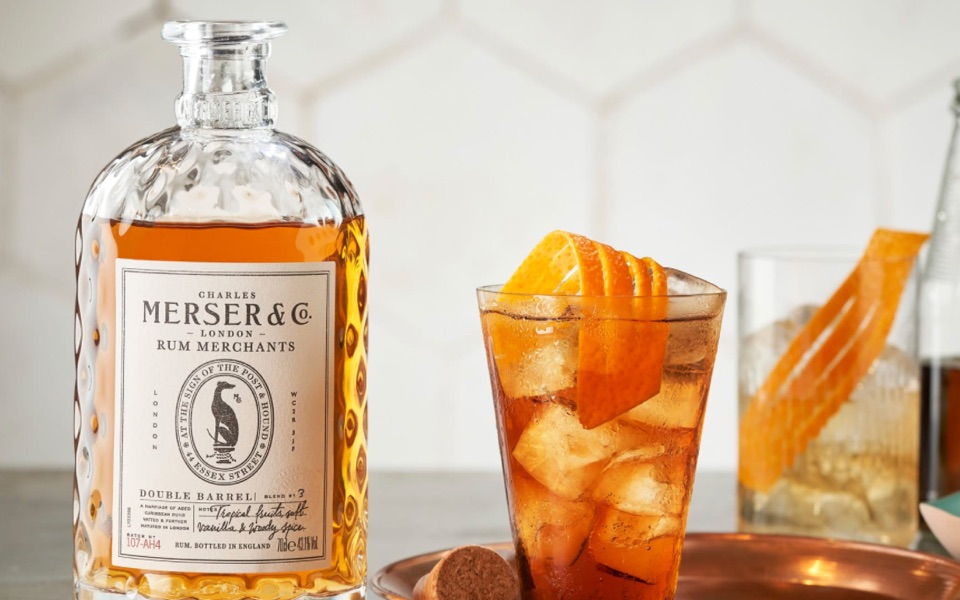 When we refer to London gin, we know exactly what we’re talking about, for London has long been considered the global capital of gin. But London’s rum history has very little awareness. Very few Londoners seem to know the history of the city’s rum blending houses and how London was a hub of rum in the early 1900s.

Also Read:
Spirits focus: How Merser & Co is bringing rum back to London

As a family, our past involvement in London rum has always been something we wanted to return to. Unlike our family gin distillery,  we didn’t distil the rum ourselves, but instead sourced different rums from the Caribbean and married them together here in London. The skill is in the blending of these rums to ensure they are balanced and refined. As we have discovered more about London rum we felt compelled to bring back this artisanal craft and to create this pure and natural style of rum – just as it had been enjoyed in London’s rum heyday.

But first, we wanted to understand how our ancestors had logistically carried out their trade. As it turns out, the rum was shipped from the Caribbean and would then make its way along the lifeblood of London – the River Thames. From there, the rum would be stored in the West India Docks, where a large rum warehouse had been built in Rum Quay in 1806.

After spending time in the West India Docks, the rum would be taken further up the River Thames to the individual rum merchants, located in merchant houses not far from the river. The rum merchants would then blend the different rums and rest them for a few months to allow them to ‘marry’, before they were sold for consumption. This early form of artisan rum was made in small batches with no artificial colouring or sugar added and this method still results in the finest of rum.  So, we too set about to bring the best rums of the Caribbean to London for six months of double barrel blending.

Rum can be enjoyed in many ways including as a long drink with cola or ginger ale. Rum cocktails are still incredibly popular today especially the Daiquiri. One of the biggest misconceptions of rum is that it should be sweet. Whilst modern rums do have more sugar added, traditional London rum doesn’t have any added sugar or caramel. We call it a pure natural rum. Because of this it has similarities to whiskey – especially those from America. Merser Double Barrel makes an exquisite Old-Fashioned Cocktail and can be sipped over ice just like whiskey.

Also Read:
Spirits focus: How Merser & Co is bringing rum back to London

So, why did London halt in its production of rum? What happened to the city’s rum merchants?  Well, it turns out that the West India Docks, where the rum arrived from the Caribbean, were engulfed in fire with approximately half of Rum Quay being destroyed.  Along with the loss of much rum, the area was further damaged in the 1940s during the Second World War. Newer ships were unable to use London’s shallow docks and rum was then being sold in bottles rather than in casks, so it was no surprise that by the summer of 1970, London’s rum blending had completely ceased.

And now we’ve brought London rum back to life with the opening of London’s first rum blending house for over 100 years just by Temple Tube Station.  Our Double Barrel is pure, natural rum blended in Scotch Whisky barrels, just as it was enjoyed over 100 years ago.

• For more information go to merserrum.com