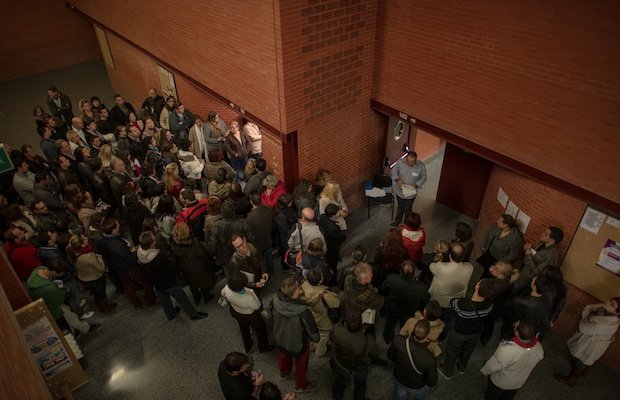 Better news for Spain this morning as unemployment fell by 2,475 people in November. This marks the second-largest decline since this time series began, although it still leaves the total jobless figure at 4,808,908.

Over the past 12 months, registered unemployment has fallen by 98,909, according to figures released by the government's labour ministry.

Expectations had been for an increase in unemployment of about 50,000 people in November, following one in October, when the claimant count rose by 87,000. But seasonally adjusted, unemployment fell for the fourth month in a row, with November seeing the largest decline.

Unemployment among young people under 25 years has decreased in the last 12 months by seven per cent, or 34,047 people.