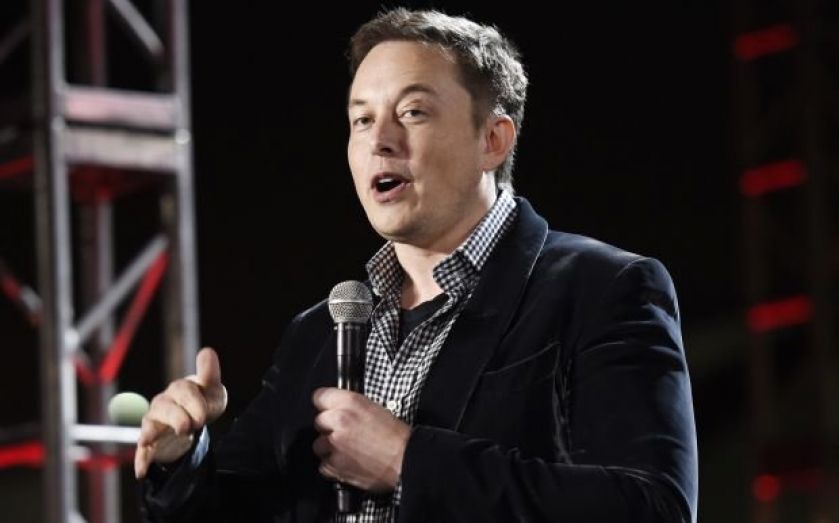 SpaceX's plan to send a rocket up into space and then land it safely back on Earth has been aborted until Friday.
The mission, which involves sending a cargo to the International Space Station (ISS) aboard rocket Falcon X, was almost ready to go this morning when a technical issue meant it had to be put on hold.
According to Nasa, which posted the following tweet, take-off is now expected to take place on Friday at 5.09m.

Next possible launch attempt for @SpaceX #ISScargo mission to @Space_Station is Friday at 5:09am EST pending resolution of the issue.

The problem is thought to have arisen during the second stage of the launch, a matter of minutes before the rocket was supposed to be sent up into space.
According to The Guardian, there was a problem with the acutator, which is used to steer the rocket during flight.

A FIRST FOR SPACE TRAVEL

Once it has completed its ISS mission, it is hoped that the rocket will safely land on a platform in the Atlantic, just of off the coast of Florida.
If it is intact, it can be used for future missions and save on the costs associated with building a new rocket. This could be a turning point for the cost of space exploration in the future, for governments and private companies alike.
“If one can figure out how to effectively reuse rockets just like aeroplanes, the cost of access to space will be reduced by as much as a factor of a hundred,” Musk said on SpaceX’s website.
However, it has always been made clear that the mission would be difficult – it is the first time a rocket return to Earth has ever been attempted, and Musk put the chances of a successful landing at just 50 per cent.