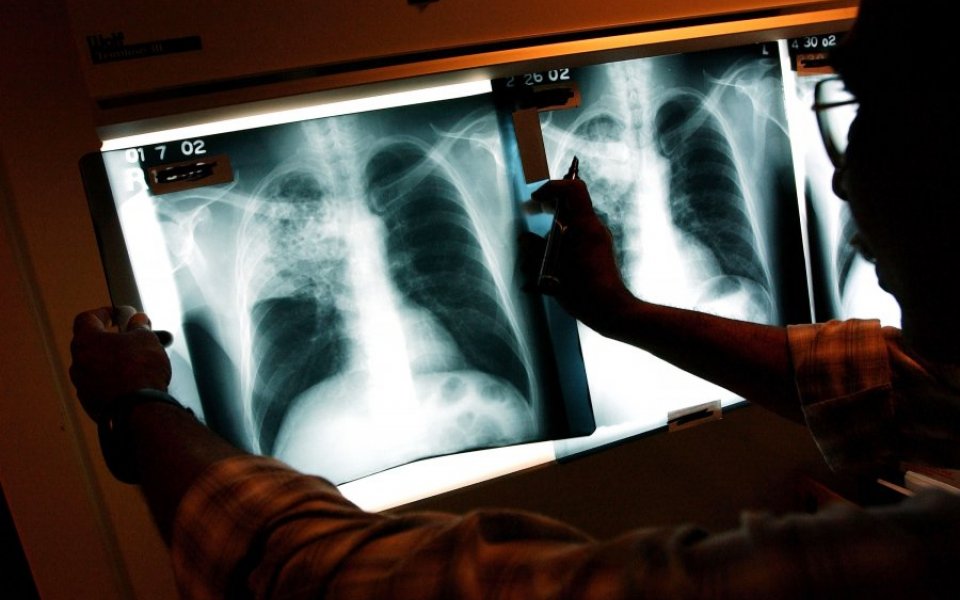 Tuberculosis (TB) may be thought of as a disease afflicting previous generations, but in reality it is still prevalent in the capital.

The Assembly also revealed a widespread lack of understanding of the disease among Londoners, with 18 per cent unaware of what the symptoms are, and 56 per cent incorrectly thinking it can be spread through spitting.

There is a major stigma attached to suffering from it – 70 per cent of people said they would not be happy to spend time with a sufferer, while 43 per cent said they would be worried if they had to admit having it to an employer.

Dr Onkar Sahota AM, chair of the Health Committee, said:

It is astounding that TB is such a prevalent disease in London and that misconceptions about the disease are so common. We know TB disproportionately affects prisoners, homeless people and people with substance abuse issues, and high quality TB care services are not universally available to all Londoners.

If we don’t get a grip on London’s TB situation now, the harder and more expensive it will be to tackle in the years to come. With pressures on health budgets, we can’t afford to take our eye off the ball.