Softbank in talks to take over KPMG’s private members’ club 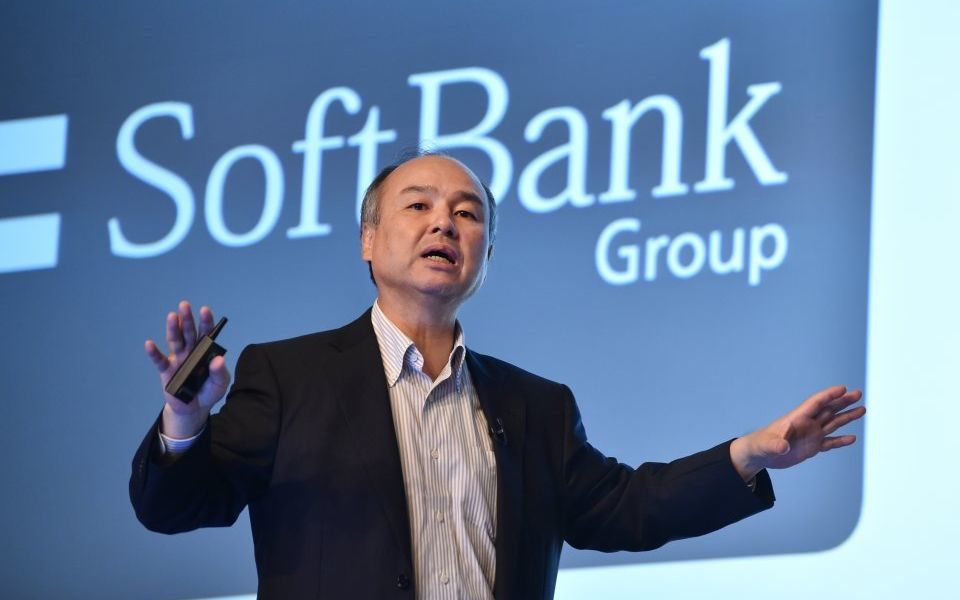 Softbank is reportedly in talks to take over the KPMG’s controversial private members’ club in Mayfair, after regulators expressed concerns the auditor was giving memberships to its clients as perks.

KPMG put the five-storey club, called Number Twenty, on the market in September as part of a cost-cutting drive but stepped up efforts to offload it after the audit watchdog raised concerns about hospitality provided to clients.

Japenese conglomerate Softbank saw off competition other parties interested in the club – including office space firm Wework, which it controls – the Financial Times (FT) reported.

Under the plan, Softbank’s Vision Fund would take over Number Twenty’s lease early next year.

The $100bn (£77bn) vehicle, the world’s largest tech fund, is in the middle of an expansion push as it seeks to double its employees worldwide to 800 in the next two years.

KPMG had agreed with regulator the Financial Reporting Council (FRC) that all of Number Twenty’s members who are also audit clients will be barred from the club from January, but has now decided to abandon the membership structure entirely.

The Big Four audit firm is now planning to write to all of the club’s 6,000 members to tell them their membership will end on 1 March, the FT reported.

Citing a person familiar with the matter, the paper said Softbank’s acquisition of the club was likely to “overtake” this closure.

The deal is expected to be completed by KPMG surrendering its lease, which runs until 2030 with the property’s landlord, the Grosvenor Estate.