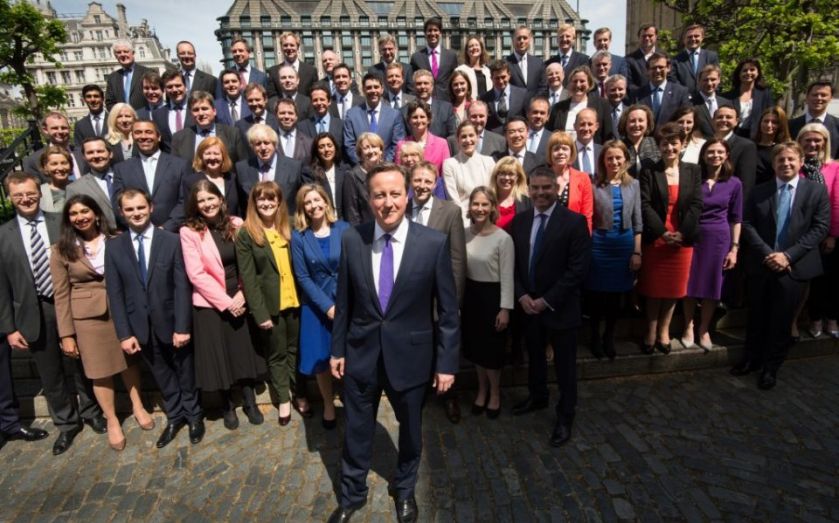 Are the UK's new crop of MPs actually any good at social media?

From tweeting Tories to sharing socialists, we've put together a list of the UK's best (and worst) politicians on social media. Although those at the top may not be Westminster's best negotiators, these are the MPs who seem to communicate best with the digital generation. In an age of voter apathy, that's a vital political skill.

The list is an almost real-time run down of the most important MPs on social media. It's automatically updated every month on the 25th. It includes all the MPs who are now Members of Parliament after the General Election on 7 May 2015 with an active Twitter profile.

This list is no longer being updated. It was last updated on January 25th 2016.