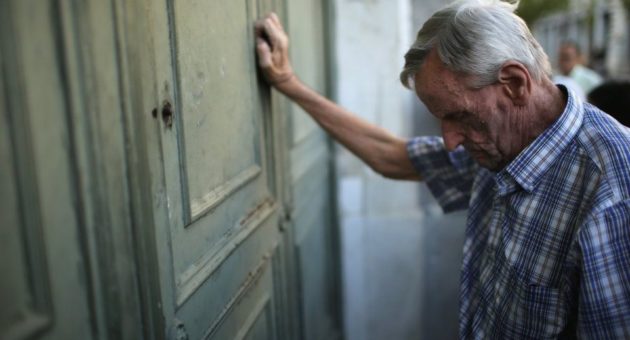 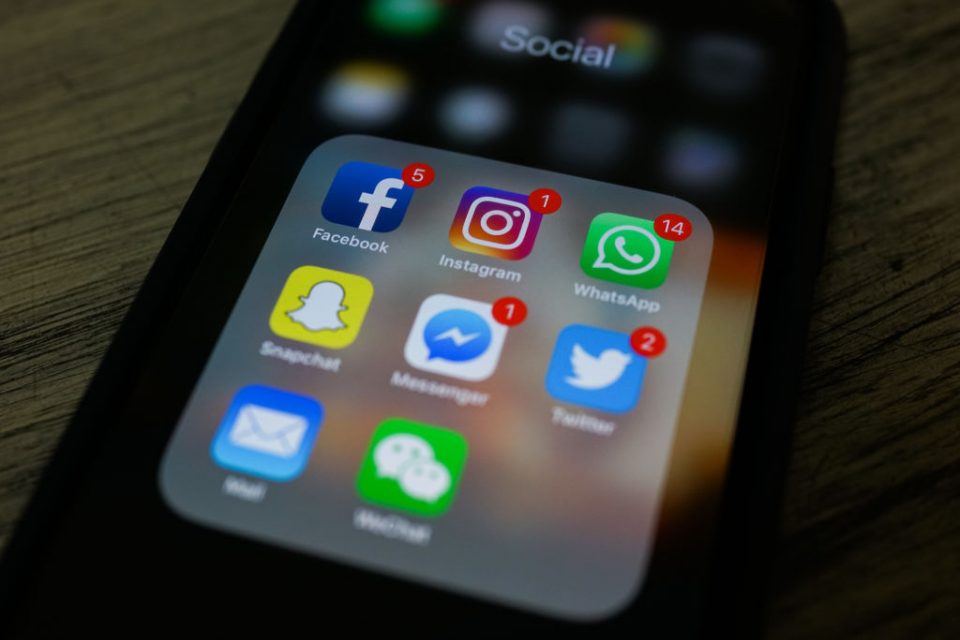 Growth in advertising revenue for social media firms declined by roughly a half in the first three months of the year, in a sign of possible cooling in the digital ad market.

Social media giants remain dominant in the online advertising sector, with ad spend rising 26 per cent year-on-year to just under $18bn (£14.2bn), according to the latest figures from marketing research firm Warc.

While this growth outpaced all other advertising sectors, it was roughly half the rate of growth seen in the same period last year.

Tech giants have come under increased pressure to clean up their platforms in recent months amid concerns about harmful material, fake news and misuse of data.

Last month the Chartered Institute of Marketing urged businesses to “carefully consider” whether they should continue to advertise on social media.

The latest figures also suggest interest in social media may be waning in western markets.

In North America, the largest market for social advertising, user growth and time spent on platforms have both stalled in the last year, according to the report

Meanwhile, European user growth across Facebook, Whatsapp and Instagram has slowed to its lowest rate on record, while Snapchat’s users declined for the first time.

“The social sector is still expanding at a rapid pace, but growth has eased over recent quarters and has halved from a year ago,” said Warc Data managing editor James McDonald.

“Further, user growth has stalled in North America and consumer trust in social platforms is waning.”

Marketing and advertising is a key source of income for social media firms, but early signs of a slowdown could spark attempts to diversify revenue.

Facebook has announced the launch of cryptocurrency Libra, while Chinese tech firms such of Tencent are cashing in on the use of social media apps for mobile payments.