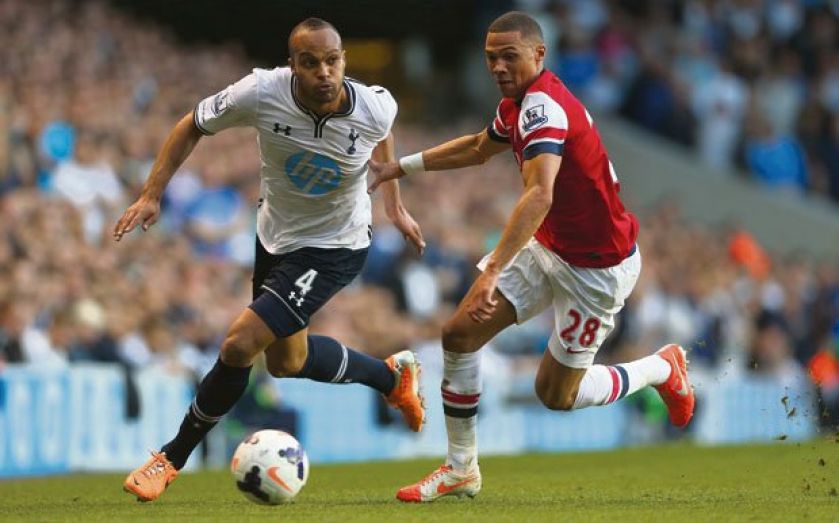 BOOKMAKER Paddy Power boasted a record number of new online customers in the first half of the year, but blamed punter friendly results for a 20 per cent fall in profits.

“Football punters, and particul­arly accumulator bettors, had dream weekends in January and March”, when there was an “horrific run of sports results”, said Paddy Power.

“We always say to people that the run of results can go against bookies. Every separate event is a new coin toss,” chief financial officer Cormac McCarthy told Reuters.