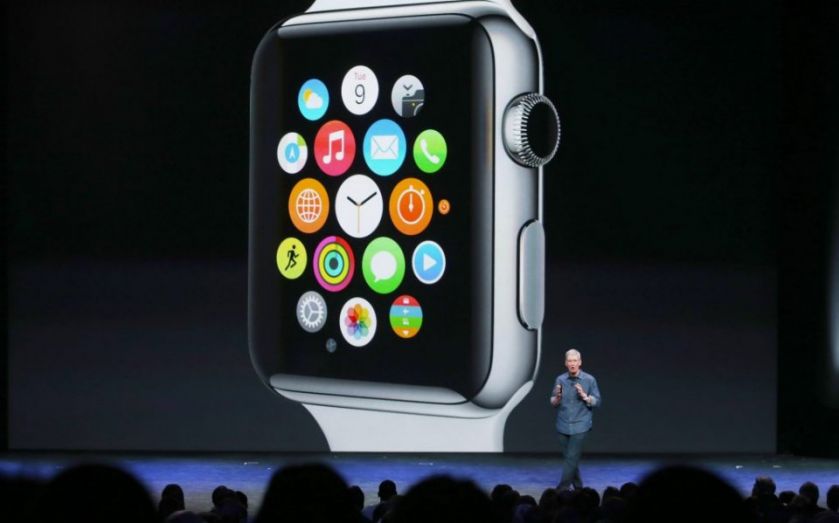 If you’re using a smartwatch, whether it’s an Apple Watch or a Pebble, the device is likely to be exposing your personal data to crooks, as a new stress test reveals smartwatches from all six big brands have significant security flaws.

The biggest issue is that none of the watches have default password protection, or any other physical protection, but all of them store local copies of the data on them, according to the study by Trend Micro and First Base. In other words, if a thief gets their hands on your smartwatch, they can also easily access all personal information stored on it.

Bharat Mistry, Cyber Security Consultant at Trend Micro commented that manufacturers across the board had opted for “convenience at the expense of security”:

On the surface, a lack of authentication features can make devices appear easier to operate, but the risk of having personal and corporate data compromised is much too big of an issue to forget about.

Devices from Apple Watch, Pebble, and Android devices from Samsung, Motorola, LG, Sony and Asus all had their security put through its paces in the stress test.

The hyped Apple Watch was shown to have slightly better security features than its rivals. It was the only one with a timeout function to activate password protection, and also the only one to wipe your device after a certain number of failed passwords.

However, Apple’s watch also stores far more data than the other devices locally. Contacts, calendars, even plane tickets are all stored on the watch, meaning that more of your personal information risks being compromised in the event it gets stolen, making it all that more attractive to any potential crooks.